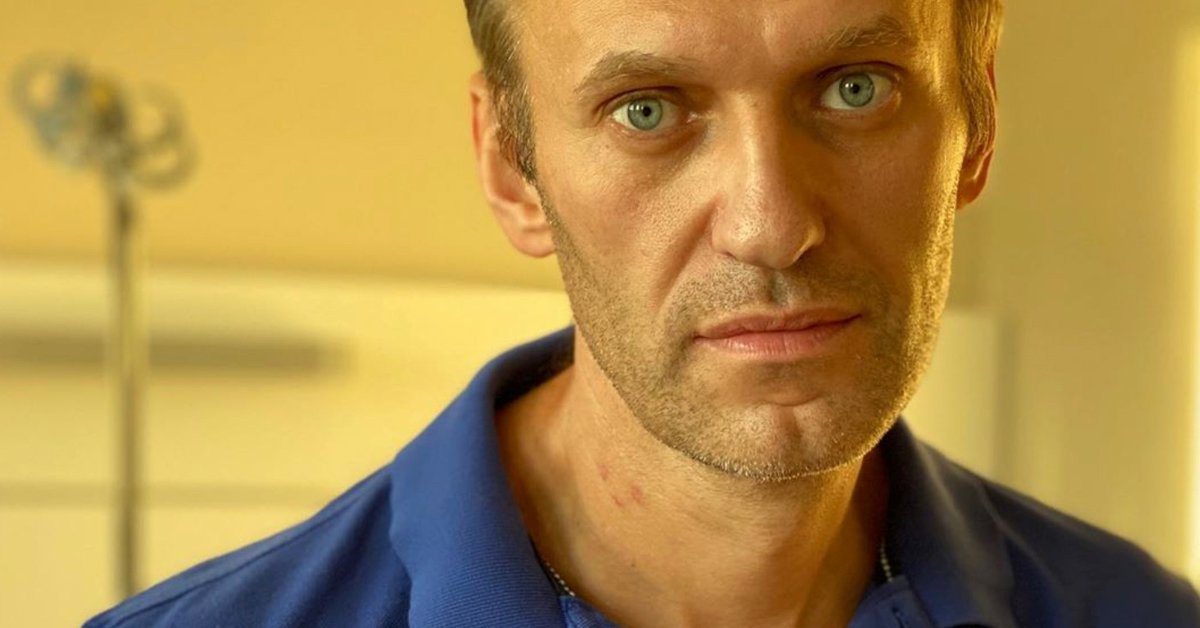 “The provocation failed!” With that phrase in irony ends the publication that the Russian opponent Alexei Navalny made on his Instagram account on Tuesday, which is recovering in Berlin after a poisoning that has not been ruled out that he had the Kremlin behind.

The opponent, who emerged from an 18-day coma on September 7 and has shared his progress through his social networks ever since, chose that medium to respond to Vladimir Putin’s government, which would have told French President Emmanuel Macron what it was inappropriate to make “baseless accusations based on nothing against the Russian side” and, According to the text published by Navlany, Putin would have told Macron that the opponent “could have swallowed this poison alone.” The statement would have taken place during a telephone conversation between the two leaders last week on this issue, and in which the Kremlin denied any responsibility.

“Good version. I think it deserves closer examination. I cooked “Novichok” in my kitchen. I took a small sip from a piston aboard an airplane. I fell into a coma “, begins the ironic reconstruction that Navalny did on his Instagram.

He continues: “Before that, I had agreed with my wife, friends and colleagues that if the Ministry of Health insisted that I be taken to Germany for treatment, they would not allow it. I would die at an Omsk hospital and end up in a mortuary in Omsk, where it would be determined that the cause of my death would be that I had lived long enough.

“It was the ultimate goal of my cunning plan. But Putin surpassed me. I just could not fool him. As a result, I was like a fool in a coma for 18 days, but I did not reach my goal. The provocation failed! “, Ends the text.

The German government reported last Monday that laboratories in France and Sweden independently confirmed the conclusions of a German military laboratory that Navalny was poisoned with a substance from the Novichok group.

Last August 20 Navalny collapsed during a flight from Siberia to Moscow, forcing an emergency landing in the city of Omsk, where he was being treated at a local hospital.

The Russian doctors who treated him insured not having found traces of poisoning and attributed his condition to metabolic problems.

Two days later, at the request of the family and their staff, Navalny was transferred to Berlin, where he is being treated at Charité University Hospital.

The latest related episode took place on Monday, when Navalny asked the Russian government to hand over the clothes she was wearing when she fell into a coma last month, accusing Moscow of withholding important evidence of her fall.

“Before they released me to Germany, they took off all my clothes and sent me completely naked”Navalny said in a post on his website. “Given that the Novichok substance was found in my body and that contact infection is very likely, my clothes are an important source of evidence,” wrote.

“I demand that my clothes be carefully packed in a plastic bag and sent back to me.”, sa.

MORE ABOUT THIS TOPIC:

Alberto Fernández before the UN: “The vaccine against …

Putin at the UN: Russia’s president confirmed that …