Breaking News
Home / Business / An eternity? How long will it take for the Argentine economy to recover?

An eternity? How long will it take for the Argentine economy to recover? 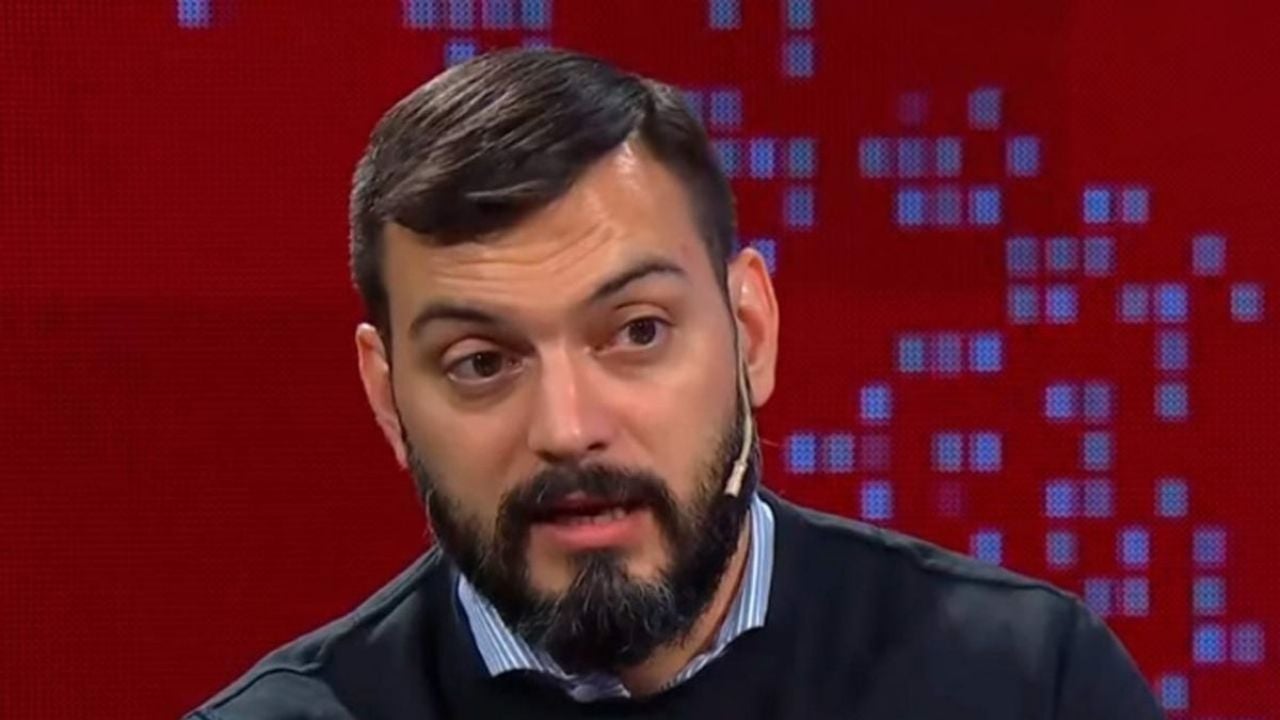 In the best case scenario, Argentina could not recover its gross domestic product (GDP) levels before the coronavirus pandemic until around 2023, in the last months of the mandate of Alberto Ferńandez, said the economist Emmanuel Alvarez Agis.

“Argentina’s biggest current problem is financials and not exchange rate rises“, so it is imperative to stabilize the financial system with eliminating the gap between the blue dollar and the official dollar, which also makes it possible to anchor a program in lines similar to the goals of the 2021 budget, indicated the head of the consulting company PxQ.

In turn, Álvarez Agis warned that “the recovery we are seeing for Argentina is taking the form of a square root; if capital controls fail and the government does not reduce the gear gap with the various dollars on the black market and on stocks, an exchange rate depreciation will be triggered, and recovery takes even longer“.

In this sense, the former Deputy Minister of Economy under the last government in Cristina Kirchner predicted that “at best, this government will end its administration at the same level as before the Covid challenge“.

During a virtual event organized by Max Valores, Álvarez Agis does not rule it out an agreement can be reached with the IMF which includes net financing to stabilize the financial systemTherefore, the 2021

budget “will not act as an anchor to stabilize the system (which Martin Guzmán strives for). An agreement with the IMF that includes new money can be an anchor, as the only way to reach an anchor is with international reserves” .

“First we need to rebuild reserve dynamics, because even if Argentina this year will end up with the largest tax surplus since 2009, it does not mean that there will be reserves, as reserves fall, “he stressed.

If new exchange restrictions, Alvarez Agis understood that “this type of capital management measures they will not work and maybe in two months there will be the same problem and there may be other measures. “In this regard, he added that” perhaps the situation gets worse and people can not ask for dollars in any way “, when appreciating the possibility of” thinking about the stabilization of the program just by selling bonds in the central bank. “

“I believe that this situation can be stabilized in the short term with the sale of public bonds from the Central Bank, even if Central says that it does not need it and I’m not sure“, he warned.

Dollar. The strengthening of the stocks reopened the deposit outlet