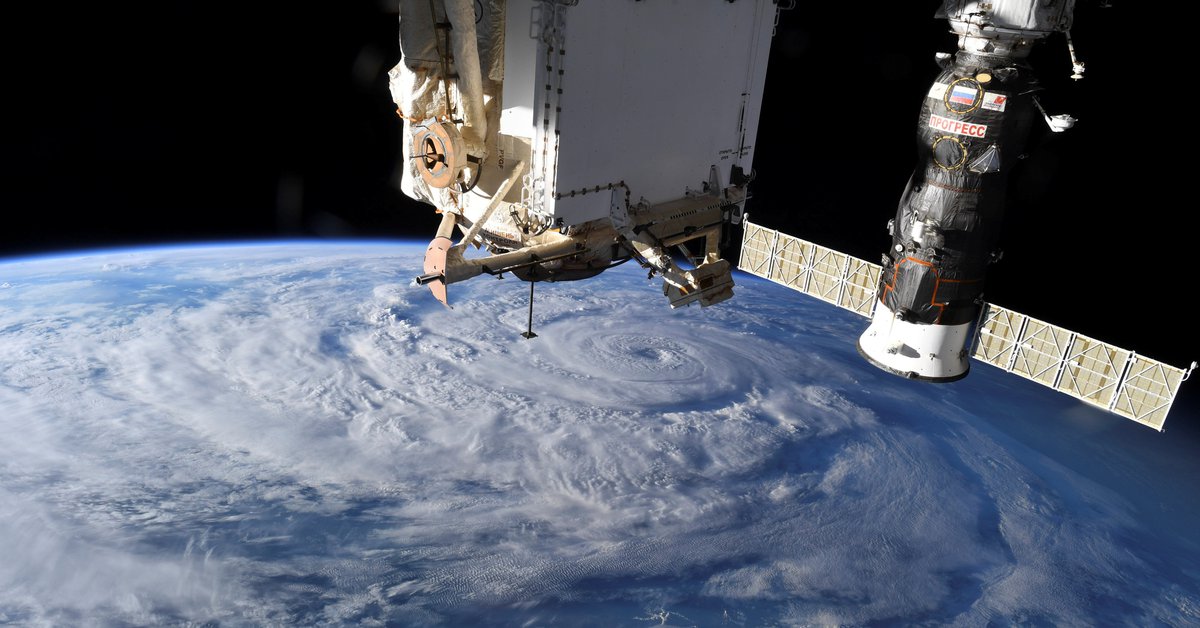 The International Space Station (ISS) had to maneuver on Tuesday to avoid a collision with debris from an old Japanese rocket, the third such maneuver this year, says NASA, which called for more resources to monitor the growing number of objects in Earth’s orbit.

According to NASA, the debris would have passed 1.39 kilometers from the ISS, but it was decided to raise the runway as a precautionary measure.

It was a Russian cargo capsule (Progress), moored at the station, that propelled the ISS by firing its thruster., for two and a half minutes, controls the operation in cooperation between the Russian and American control rooms.

According to astronomer Jonathan McDowell, the threatening object was the remains of part of a Japanese rocket launched in 2018, which disintegrated into 77 parts in February 2019.

The crew, two Russians and one American, must be temporarily located in the Russian part of the ISS, in order to carry out an emergency evacuation with the Soyuz capsule in case of danger., which was ultimately not necessary (in a first press release, NASA had indicated that the astronauts would enter the spacecraft).

According to the European Space Agency’s website, the ISS was approximately 421 km above the oceans before the operation and 435 km after that.

It moves at about 27,500 km / h, a speed where even a small object can damage or even destroy a solar panel or other object.

This type of maneuvering is regularly necessary and should be made more frequent by the increasing pollution of the earth’s environment, by debris from old rockets or satellites launched over six decades and by thousands of fragments created, for example, by unintentional or intentional collisions. , with transports of anti-satellite missiles from India 2019 and China 2007.

“The space station was operated three times in 2020 to avoid debris. In the last two weeks, there have been three potential high-risk functions. The rubbish gets worse! ”, Tweeted Jim Bridenstine, NASA chief.

Bridenstine claimed $ 15 million from the Congress of the Office of Space Commerce, a public authority, to take over surveillance of space objects and coordinate alerts to private satellite operators in the event of a collision risk.

To date, a military unit is responsible for space surveillance.

(With information from AFP)

More about these topics:

“A rare beast”: astronomers discover a new type of planet 260 light-years away