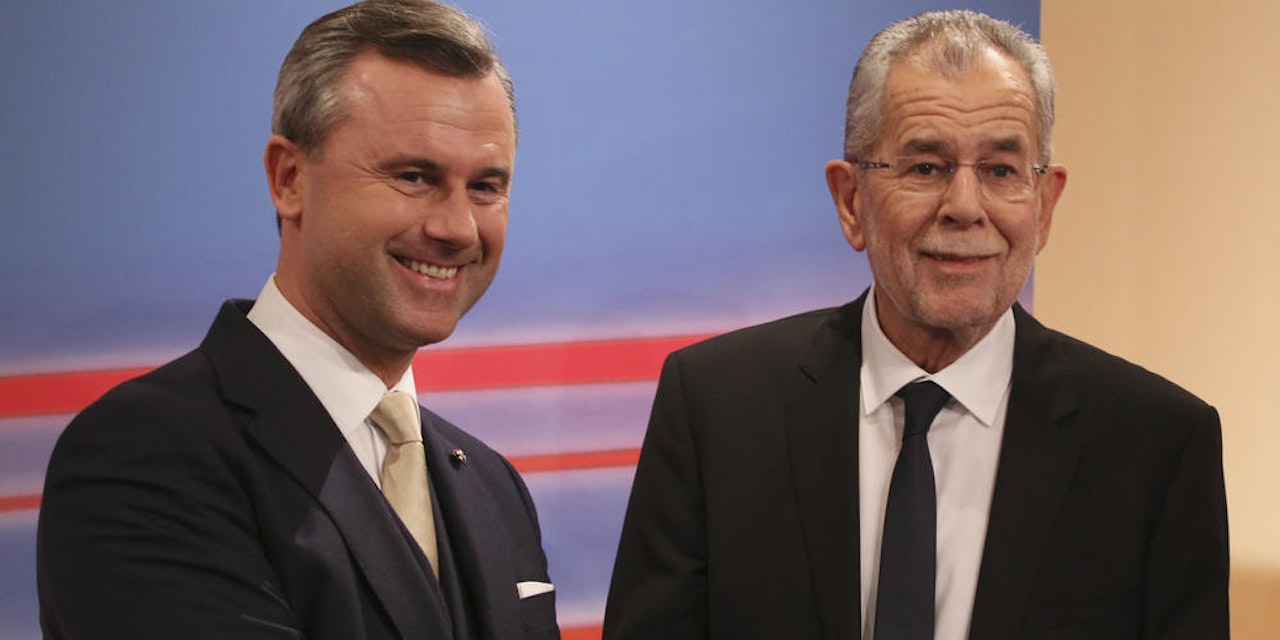 A passage in the new Corona law alerts the FPÖ. The Blue urges the federal president to act – and to resign.

Great excitement at FPÖ! In the discussion about the new Covid-19 action law, a passage has now emerged according to which the government should be authorized to extend the law by means of a simple ordinance until the end of 2021, it says via broadcast.

“If this is absolutely necessary due to the epidemiological situation, a different date for the expiration of this federal law may be set by the decree of the Federal Government, whereby this may not be after 31

Party leader Norbert Hofer is angry: “The House is the place where laws are passed. Authorizing a government to extend a federal law through ordinances is tantamount to authorizing parliament.” Hofer sees Federal President Alexander Van der Bellen being challenged: “The silence from Hofburg has meanwhile become unmistakable. So far he has been silent about the Covid-19 measures, but now he must act.”

FPÖ Secretary General Michael Schnedlitz goes even further: “With this attitude, the admirer of the elegant and beautiful constitution is no longer acceptable. He should leave his office in Hofburg and return to the office as Green Party chairman.”

The general draws a comparison with Hungary: Prime Minister Viktor Orban allowed himself by law to rule on the basis of regulations during the crisis. This faced a lot of headwinds, but the regulation ended in mid-June. “With the new action law Covid-19, the black-green government now has de facto control over the country for over a year,” says Schnedlitz.

Green club boss Sigi Maurer countered the criticism on Twitter: “This is a change that was made based on feedback from the opposition, namely that it is not desirable for the law to expire at the end of 2021. This is a LIMITATION of the original proposal.”

Alcohol chains with 3.38 per mille are withdrawn from traffic in Lower Austria – Austria

Police are arming themselves in the fight against cybercriminals – Krone.at

Federal Army: Large barracks are being built in Villach