These companies reduce the number of employees 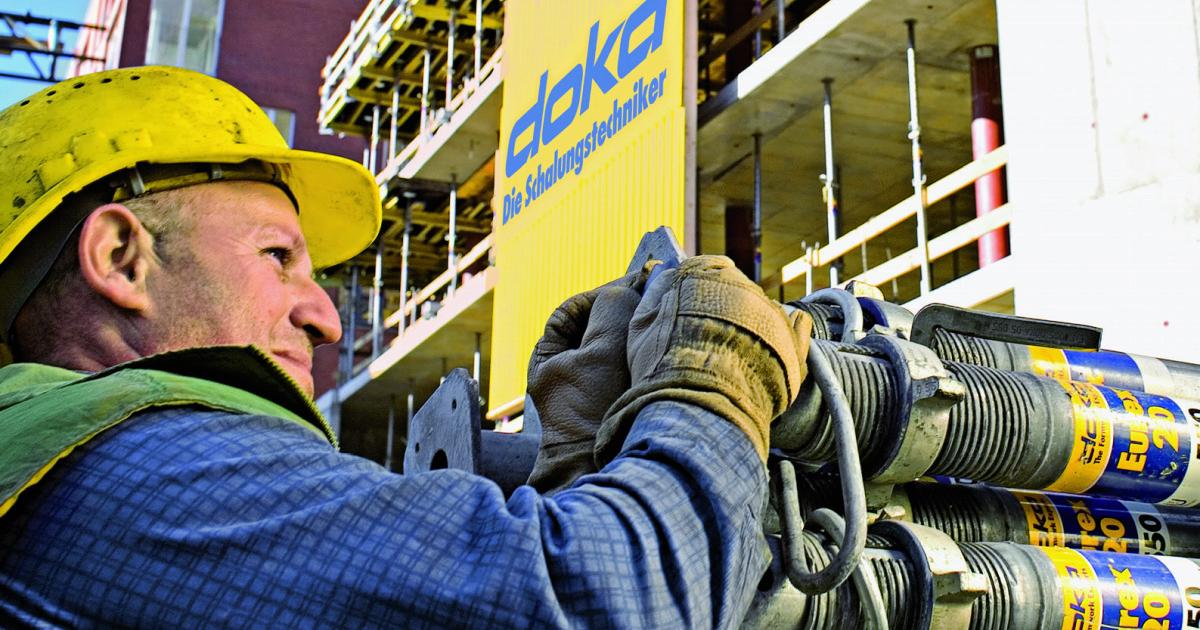 The economic crisis has clearly affected the labor market for several months. However, many companies initially absorbed the decline in orders with short-term work and other measures. But companies are reducing more and more jobs on a large scale. The following is a selection of companies:

FACC: Today, Friday, the company, which specializes in components for the aviation industry, announced that 650 jobs will be reduced. The number of employees thus drops to 2,700. The FACC must adapt to the market environment and respond to the reduced demand.

Doka: On September 16, the lower Austrian mold technology company confirmed that “given the persistently weak international demand”, up to 300 jobs will be reduced in Amstetten. The head office and production, where a total of about 2,000 people are employed, are affected by the cuts, but not the sales organization with several hundred employees. The company will not extend the short-term work for another period after the current phase ends at the end of September.

MAN Steyr: The board of the German parent company MAN confirmed on September 1

6 that the factory in Steyr will be completely closed in 2023. 2300 employees will be affected. Large parts of the Trucks & Bus facility in Steyr will be moved to Poland and Turkey. The closure of the facility is part of a group-wide savings program that provides 9,500 cuts. In addition, the closure of nearly 50 truck service branches worldwide is likely to cost an additional 1,300 jobs.

Sacher: As of September 15, Sacher Hotels will lay off 140 employees. 105 people are affected in Vienna and 35 in Salzburg. The rest of the workforce remains on short-term work. Sales this year are only a quarter of last year’s value, next year hotel manager Matthias Winkler expects only a third of the level before Corona. “A situation could not be more dramatic,” says Winkler.

Mayr-Melnhof: Due to “restructuring measures”, about 130 jobs will be lost at the Mayr-Melnhof plant in Hirschwang ad Rax in Lower Austria. The reason is that production on the cardboard machine is interrupted. The company announced on September 7 that the measure will be implemented this year.

BWT: The water purifier BWT wants to reduce 60 jobs at the Mondsee site by the end of September. Others are affected by outsourcing. The 60 employees concerned will be laid off, especially in the holding company at the head office in Mondsee, as it became known on 5 September.

voestalpine: The steel company reduces 500 to 550 jobs in Styria. About 250 employees in Kindberg and about 250 to 300 employees in Kapfenberg will be affected, it became known on 5 August. Voestalpine employs a total of 9,100 people in Styria.

Swarovski: The crystal company announced in July that it would reduce another 1,000 of the 4,600 jobs it currently has in Wattens during the autumn. In the medium term, about 3,000 people would be employed at the head office. Since 2022, the number of employees is expected to decrease by another 600 jobs. However, there is opposition to the austerity program among the shareholders.

Agrana: The listed sugar processor wanted to close a plant in Leopoldsdorf, Lower Austria, which would have cost 150 jobs. An industrial pact will save the plant. For this, the beet cultivations must take on 38,000 hectares of arable land in mid-November; this year it was 26,000 hectares.

Schaeffler: The German car and industrial supplier will cut about 4,400 jobs by the end of 2022. It is not yet clear if the location in Berndorf, Lower Austria, will also be affected.

After Spring Recovery: How Oil Prices May Respond to a Victory for Democratic US Presidential Candidate Joe Biden | 20/10/20