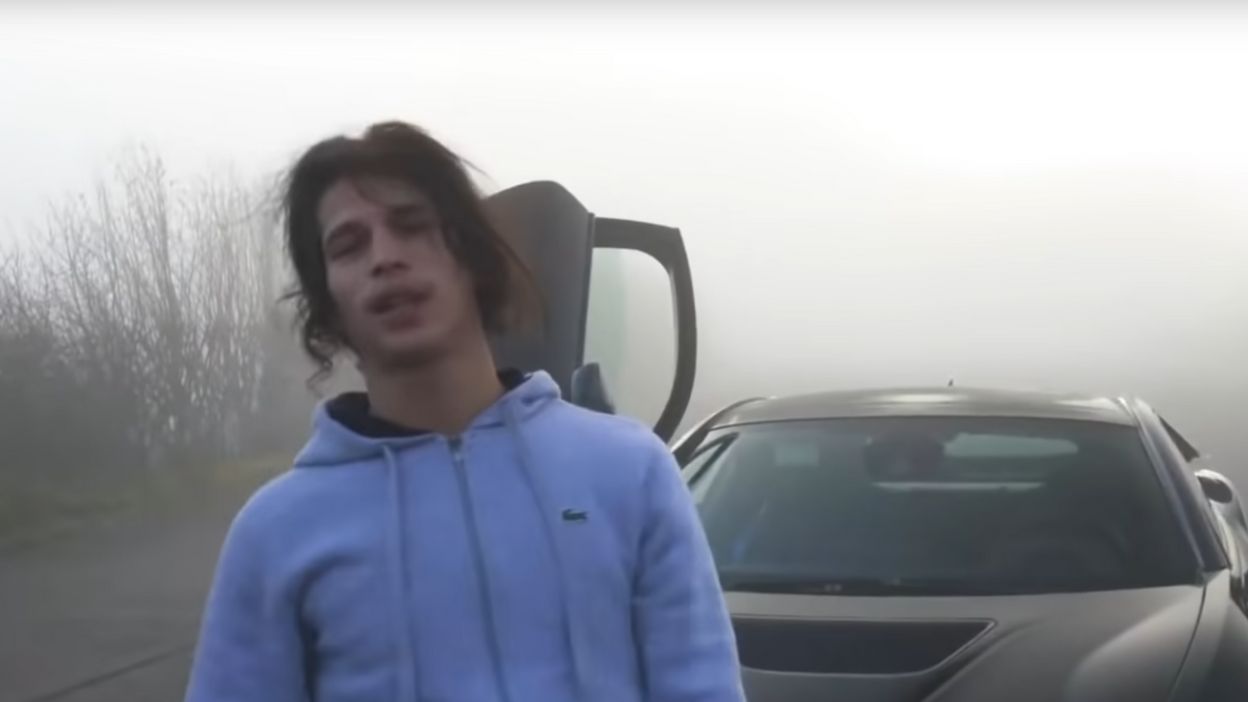 Rapper Moha La Squale, focused on an open investigation especially for “sexual assault“After the accusations from several women, are the subject of a fifth complaint filed on Tuesday, we were told on Wednesday by the complainant’s lawyer, Me Thibault Stumm.

Me Stumm told AFP that he had lodged the complaint with the Paris prosecutor’s office on Tuesday “for binding“it would have taken place”year 2020“.

This lawyer is already the advice of the first three complainants, aged 23 to 28, former friends of the 25-year-old Parisian rapper.

All three lodged a complaint in early September, which led to an investigation being launched into “voluntary violence“,”

A fourth woman filed a complaint on September 11.

The fifth complainant is “a young middle-aged woman for the other complainants“, who saw”sometimes“the rapper, according to Me Stumm.

Me Thibault Stumm also told AFP that he had been contacted by a “previous victims“.”This person had filed a complaint in 2011 (…) for acts of violence. She had withdrawn her complaint following pressure from Moha La Squale and her family“, he reported.

Contacted by AFP, Me Elise Arfi, the artist’s lawyer, did not respond immediately.

The rapper must also be tried in March for a gross refusal to follow, contempt for the person holding public authority and rebellion. He was arrested in June after a traffic check, after police found he was the subject of a search warrant for a “motorcycle rodeo“a month ago.

Moha La Squale was one of the great revelations of 2018 with his first album “Bendero“, acclaimed by the public (gold record, more than 50,000 copies sold) and by critics.

Nominated for Victoires de la musique 2019, the charismatic artist with long hair, passed by Cours Florent, was seen with “freestyles“published on Facebook and YouTube. He told about the street, his daily life and his life as a drug dealer, which had led him to prison.

Following these allegations, the clothing brand Lacoste ended its collaboration with the artist as well as with Roméo Elvis, also accused of sexual abuse.

US presidential election: celebrities pay so former prisoners can vote

weekly record of pollution in the world