US presidential election: celebrities pay so former prisoners can vote 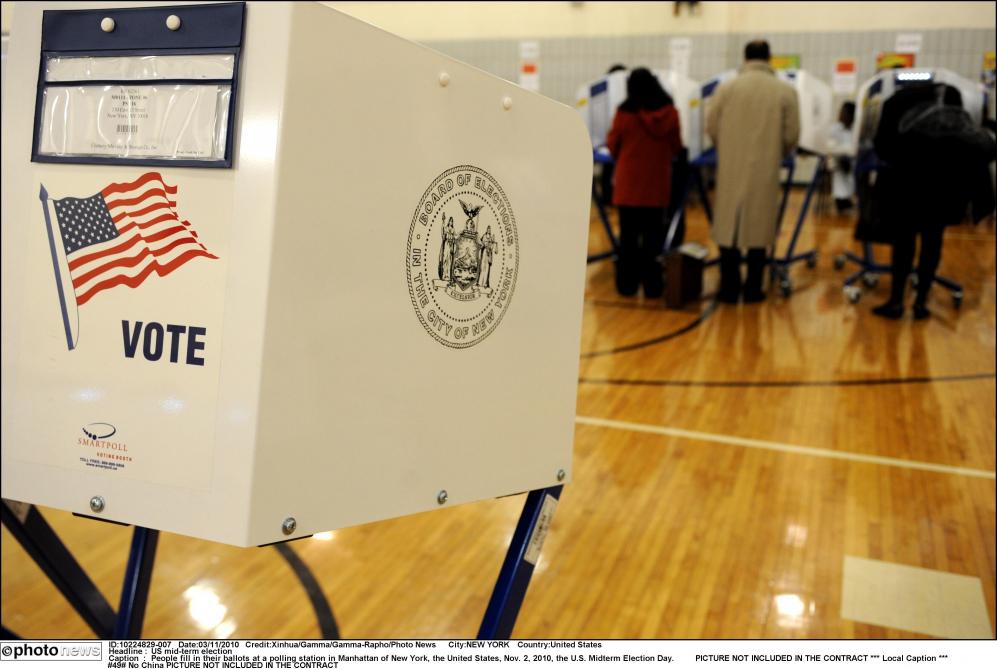 A law that recently came into force in Florida disrupts the right to vote for criminals who have served the prison they were sentenced to but who still have fines or court costs to pay.

LBillionaire Michael Bloomberg, singer John Legend, basketball star LeBron James and other donors donated $ 20 million to pay off former Florida prisons so they could vote in the November 3 presidential election.

An organization called the Florida Rights Restoration Commission (FRCC) said on Tuesday that it had raised money to pay the debts of former inmates who were serving their prison sentences in Florida.

A law that recently came into force in the southern state of the United States suspends the right to vote for criminals who have served prison sentences but still have fines or court costs to pay.

Some of those previously incarcerated have debts of tens of thousands of dollars, and most are unable to pay. The new law could prevent up to 750,000 people – mostly blacks or Hispanics – from voting.

Michael Bloomberg, a former mayor of New York who unsuccessfully tried to win the Democratic nomination for president this year and eventually go to Joe Biden, was one of the main contributors to the operation of the FRRC.

“The right to vote is fundamental to our democracy and no American should be deprived of this right,” Bloomberg said in a statement. “By working with the FRRC, we are determined to put an end to the disqualification of the election and the discrimination that has always caused it,” he explained.

weekly record of pollution in the world