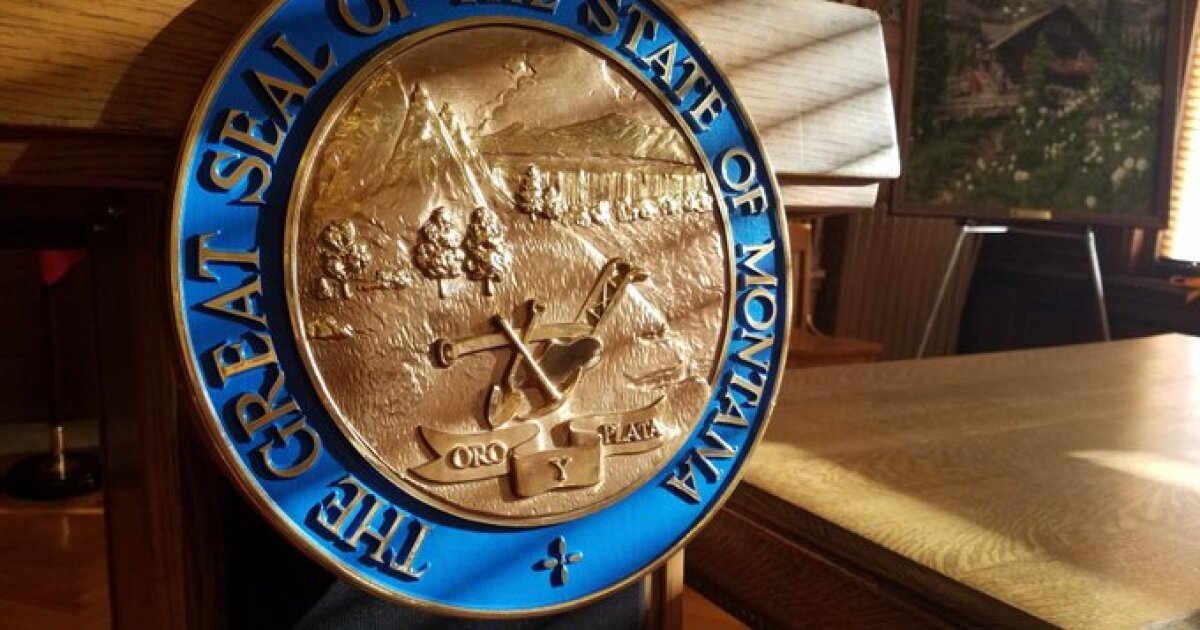 HELENA – Montana has seen a significant increase in average daily COVID cases since July, with more than 270 new cases in two of the last four days.

“From mid-July to early September, our weekly number of cases stabilized. Unfortunately, the stability was about 800 per week. So just over the two months we were stable, Montana added about 70 percent of the 10,000 cases we’ve experienced, says Jim Murphy, director of communication disease control and prevention.

Social distancing and masking has been a unified message by government and county council officials for several months, but cases have continued to increase.

The The guidance of the guide to Montana encourages this week to fine individuals who do not follow the guidelines for the mask in high COVID-positive areas.

Bullock told reporters he would not take such action.

“We all have to have this virus. We continue to listen to public health experts, but we do not solve this by having only state regulation. We solve this by acknowledging that we want to keep our schools and companies open, says Bullock. “I have talked to the best business owners across the state who were not fired because of our residency, they were fired because they got positive falls in the workforce.”

Bullock says that ultimately it is up to all of us to limit the transmission of society to ensure that companies can stay open, schools can stay and our most vulnerable are less likely to get the disease.

The state has attributed many of the recent cases to parish settings, such as schools, prisons and nursing homes.

The state also cited Labor Day activities and social distancing from fatigue as important contributing factors in many cases.

“We see connections to certain social events … whether it’s parties or family reunions or going to bars,” explained Epidemiologist Stacey Anderson, a leading communicable disease. “So far, we can say that 40 percent of our COVID is attributed to the age group 20-39 years.”

The state doctor Dr. Greg Holzman said the increase in numbers is a worrying trend that will only lead to more suffering for Montana families unless more people start following COVID guidelines such as wearing a mask and restricting social gatherings.

“As the disease rate rises, we see more suffering, we see more death, we see schools that must be closed. Not necessarily because of a health mandate, but because we do not have teachers or students to teach us. We can see that companies suffer when people are worried about going out and getting the virus, says Dr. Holzman.

Holzman also addressed critics who say the virus is not as bad as the medical community does.

“While we can state that those with underlying conditions are at higher risk of getting a worse result, we can not specify how an individual will respond to getting this virus,” says Holzman. “I can tell you that over 200,000 deaths in the United States are very large in the United States. Deaths that are more than we have seen in recent years during the same time period. These exaggerated deaths began in February, “Holzman explained.