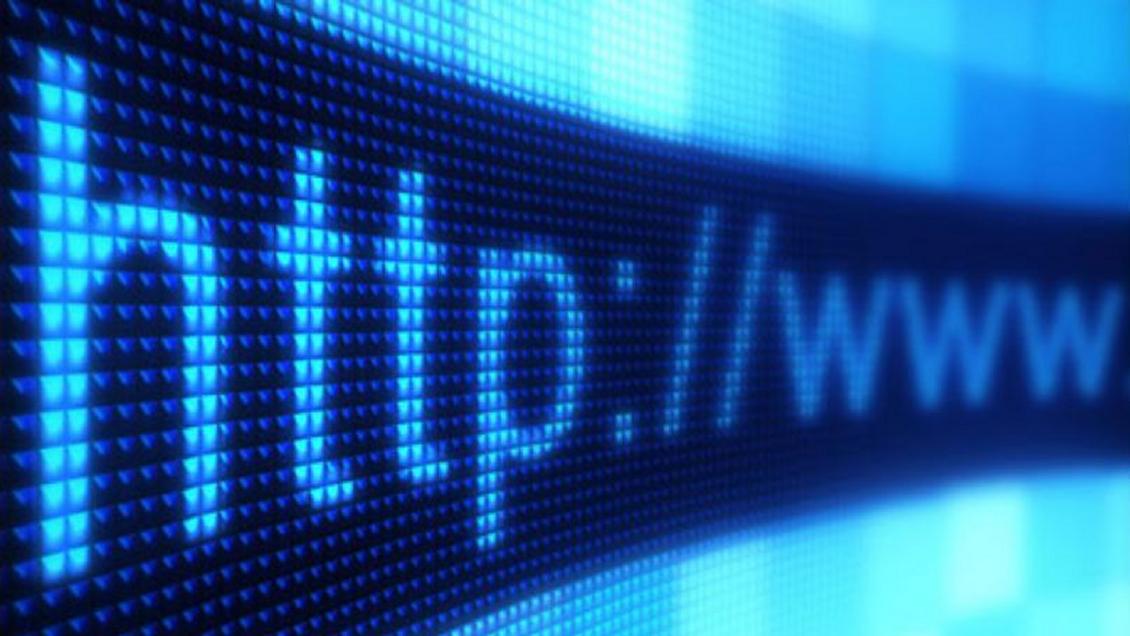 An international operation against the sale of illegal objects on the “dark internet” settled with Arrest of 179 people and seizure of 6.5 million dollars in cash and virtual currencies, this Tuesday confirmed the agencies Europol and Eurojust, which coordinated the operation.

The arrests, which all sell illegal products on the dark web, took place in Germany (42 persons), the Netherlands (8), the United Kingdom (4), Austria (3) and Sweden (1), but also in USA, where a total of 121 people were arrested in connection with the illegal sale of goods on the dark web.

In addition to the money achieved by the authorities with this operation, dubbed as “DisrupTor”

In addition to the European Union’s coordinating body, the German Federal Criminal Police (Bundeskriminalamt), the Dutch National Police and various US government agencies participated in the operation, while the Sweden, Australia, Canada and the United Kingdom.

“This ad sends a strong message to criminals selling or buying illegal products on the dark web: the hidden internet is no longer so hidden and your anonymous activity is not so anonymousLaw enforcement agencies are committed to tracking down criminals, no matter where they work, whether they are on the streets or behind a computer screen, says the director of Europol’s European Cybercrime Center in a note. Edvardas Sileris.

In May last year, the police managed to remove the web Wall Street Market, is then considered to be the second largest illegal market for the dark internet.