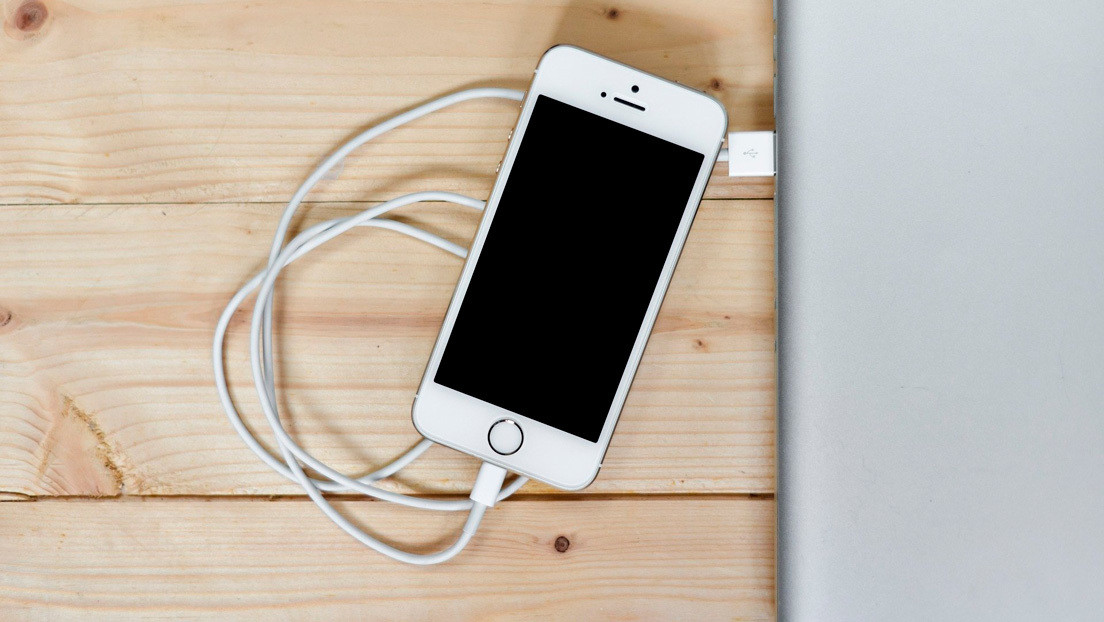 The danger lies in the so-called O.MG cables, which confuse users through their appearance with the original ones from Apple and allow ‘hackers’ to gain access to personal data.

The habit of borrowing a mobile phone charger can have unwanted consequences for iPhone users. An article published in Forbes warns that the simple act of connecting the mobile phone to other people’s charging cable or using the one that can be obtained at a hotel or airport represents a real threat for the security of personal data stored by the device.

According to the media, the danger is hidden in the so-called cables O.MG, which confuses users with its appearance, similar to original Apple chargers, but which includes a built-in wireless controller. Reports show that once connected to a Mac, they allow hackers to access the computer and record keystrokes, while opening the way for them to attack other connected devices.

“The aesthetics have improved,” explained creator Mike Grover, also known as “MG,” revealing that he worked to improve both the cable and its payload over the past 12 months. “I had to shrink the card 25% and the components were revised to achieve additional storage space”, he detailed, assuring that its appearance was what experienced the most remarkable improvement.

Grover also stated that it managed to develop a new “firmware” that “opens up new possibilities”, among them, a wireless activation that can provide “an autonomous knowledge of the site”. This works very well for things like telling the cable to destroy itself if it leaves the physical facilities for its target or to activate automatic payload only when it is within certain networks or devices, says MG.

The Los Angeles District Attorney’s Office (USA) for its part warned the people of do not use cables that have free access In public places. “Criminals charge” malicious code “in charging stations or cables they leave plugged in,” warned the agency, “which can be contagious telephones and other electronic devices for unsuspecting users. “

If you liked it, share it with your friends!

Not only Latam Airlines, but now Avianca is also receiving millionaire support for its financial restructuring