Breaking News
Home / Business / He started all the family savings. Now his customers are Airbus and SAP and are reporting further investments

He started all the family savings. Now his customers are Airbus and SAP and are reporting further investments 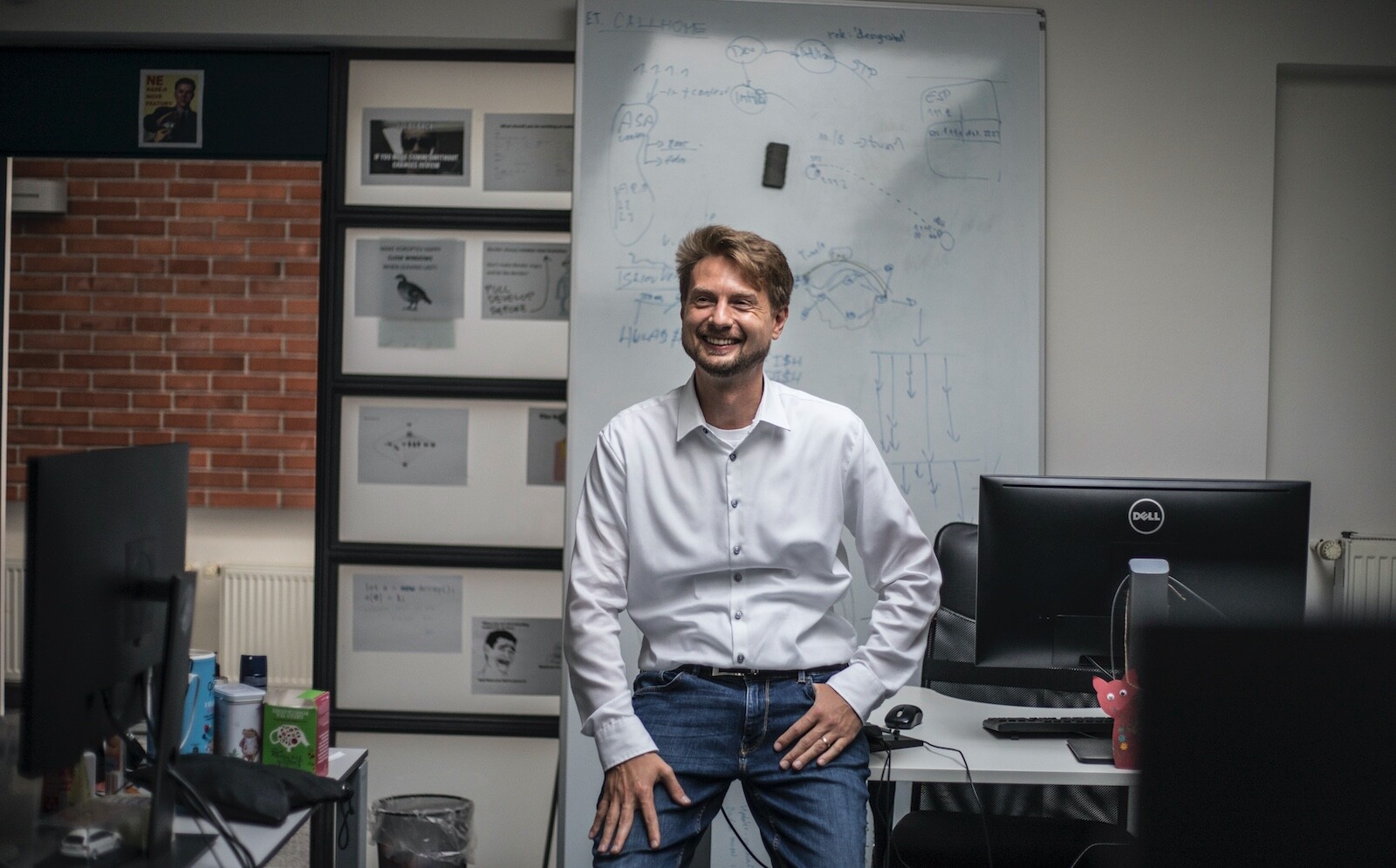 A potentially big thing is growing on the Czech technical scene. Startup IP Fabric, which is about monitoring network infrastructure, has just announced the end of an investment round (series A), where it ran for 3.5 million euros, ie. approximately SEK 95 million.

The main investors are the German venture capital fund Senovo, with a focus on B2B software, and the Czech Presto Ventures.

“Last year was a turning point for us, we ended our largest order to date – complete management of the Airbus network,” said the success of founder and CEO Pavel Bykov. These are the largest companies in the world that IP Fabric targets. This year, the start-up also succeeded in acquiring, for example, the manufacturer of discharge sites Martin Baker (from F-1

4 or F-35 fighters) or the American baseball MLB.

“We were very impressed with the list of customers from Europe and America who have entrusted their important network infrastructure to IP Fabric,” said Markovo Grundmann, a partner in the Senovo Foundation, about the investment. “It is necessary to gain their trust and go through all the security processes, which of course takes,” Bykov explains.

He founded IP Fabric five years ago, when he worked as a network architect and noticed that the available solutions could not reveal all the risks. “Every element, every router, every switch, every cable can be a risk,” Bykov estimates, adding that at the time he was collecting family savings, in the order of millions of dollars, and literally building the first data center in his own garage.

Two years after the founding of IP Fabric, the leading Central European fund invested in Credo Ventures (whose most described history is in the current issue of Forbes) and Filip Doušek (founder of Stories, which sold Workday) or Martin Rehák (founder of Cognitive Securities, which bought Cisco). In other words, an explicit “A” constellation for investors, who do not meet every day in a project.

“I first met Pavel in his garage, where he was developing his new product with his founders,” recalls Vladislav Jež, a partner at Credo Ventures. “He appealed to me mainly with the knowledge and experience he gained in managing the network infrastructure for global customers, but also by leaving a well-paid position in a large company and enthusiastically starting his own start”, describes Jež’s reasons for deciding to invest in IP Fabric. At the time of Creda’s investment, the young company still had no customers.

Today, in addition to large customers and well-known investors, IP Fabric already has technology that can analyze tens of thousands of network elements within a network with the most important goal – to prevent interruptions.

“Network infrastructure is becoming more complex and its efficient management is becoming increasingly important for companies, which plays a key role in our business. And the pandemic has accelerated this trend further,” says Bykov.

Transport companies hire part-time for Christmas, they are waiting for records. INVESTIGATION

:: OSEL.CZ :: – Skeleton and KIT super batteries must be charged in 15 seconds