Breaking News
Home / World / Naked, at dawn, only in a veil. A mass act was created in London

Naked, at dawn, only in a veil. A mass act was created in London 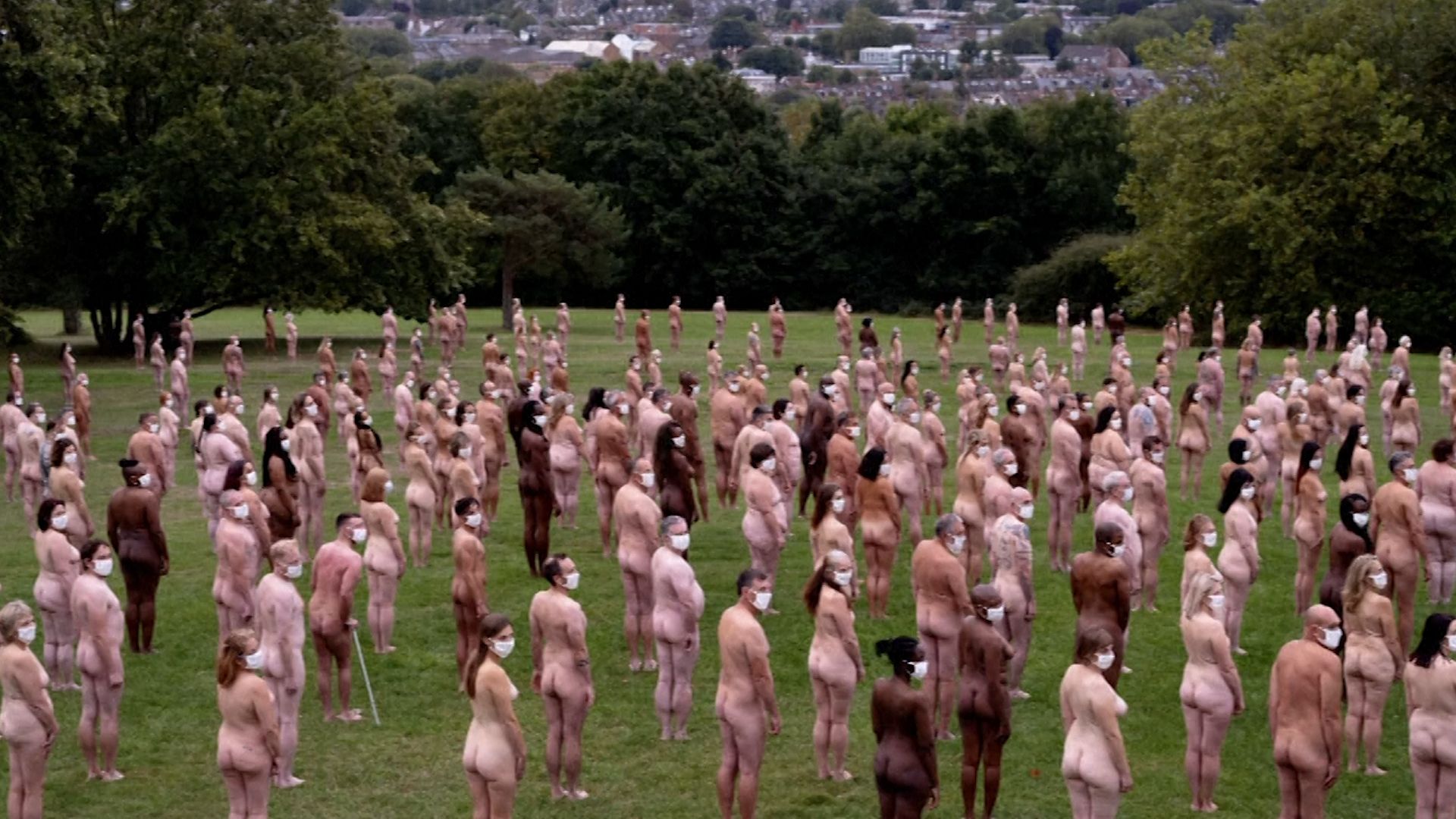 More than 200 people went to Alexander Palace in London in the morning to just hold a veil from their clothes and have their picture taken at a mass act by the famous artist Spencer Tunick. The creation of All Together was an encouraging experience for the photographer: “The mass of people who are connected may be a thing of the past for now, but there is still a desire for natural connection, and perhaps now more than ever.”

Naked, at dawn, only in a veil. A mass act was created in London Video: Reuters

All participants had the temperature checked on arrival, protected themselves with veils and kept their distance. It was the first mass work in Britain since the pandemic broke out. Photographer Spencer Tunick has already created more than 100 installations worldwide. He documents a live nude figure in public. Since 1994, he has organized installations with tens, hundreds or thousands of volunteers.

270 thousand for a refugee? It will not be possible without redistribution, according to the EU’s top list

Turkey is dealing with a special death for a journalist of Czech origin, they found him in a car in front of the hotel

Navalny could be poisoned by the newcomer himself, Putin said