Breaking News
Home / Sports / The runner missed the direction before the race ended. His opponent waited for him and left the medal to him

The runner missed the direction before the race ended. His opponent waited for him and left the medal to him 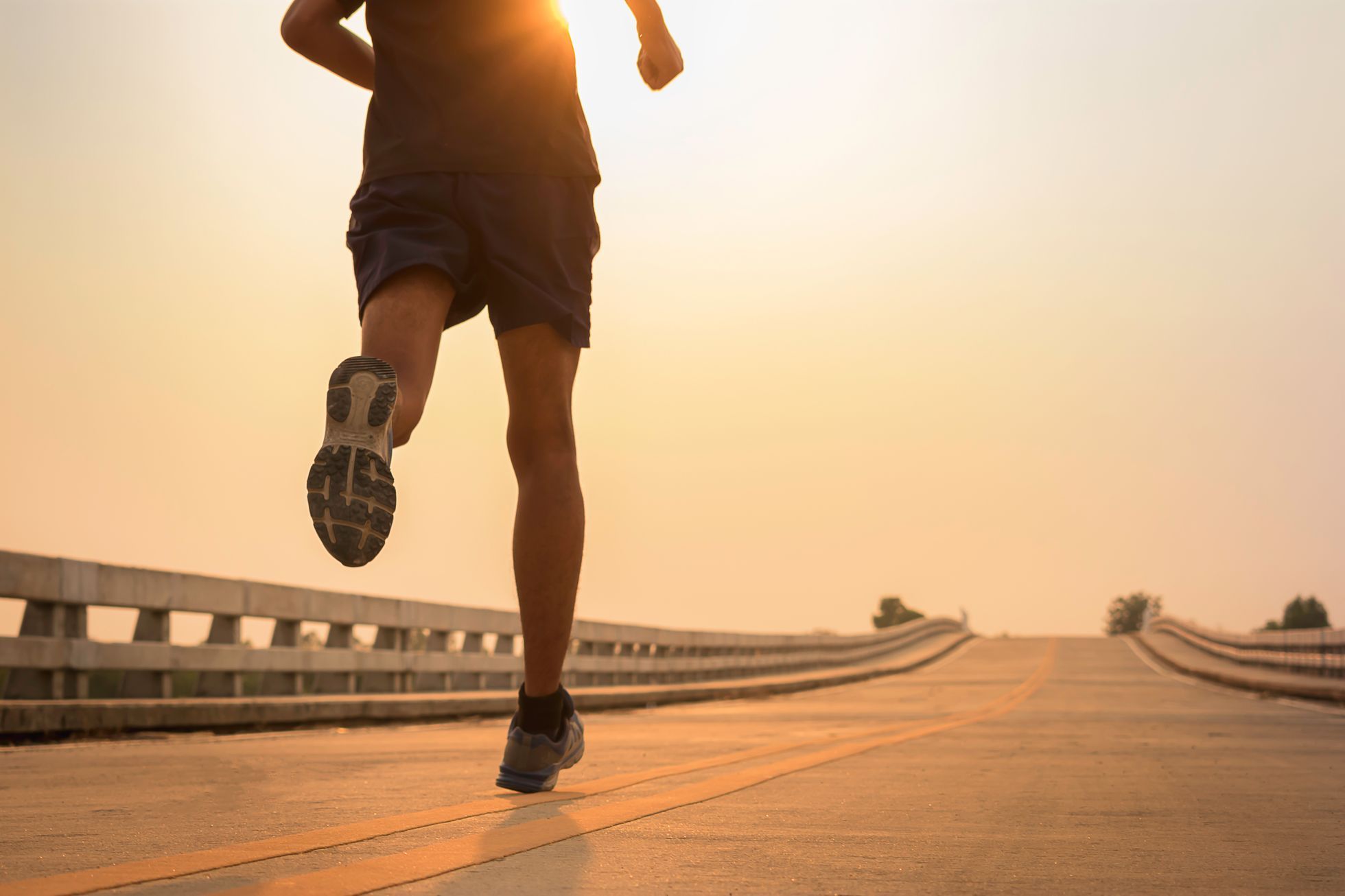 Most athletes are willing to do anything to get on the podium. However, the Spanish triathlete Diego Méntrida deliberately let the third place run away during the running part of the race to support the opponent, who misjudged the direction just before the finish line.

Spaniard Diego Méntrida lost to James Teagl from Great Britain in the Santander Triathlon race, which took place in his home country in mid-September. However, the British triathlete saw tens of meters before the running part of the race a red sign that he mistakenly considered his goal. There, however, fans told him he was wrong and led him to turn around.

Thanks to this, Méntrid surpassed Brita, but when he noticed that his companion had lost his accident and lost his lead, he decided to be a collegiate. Just a short distance before the finish line, he waited for Teagl, shook his hand and handed him the bronze medal. CNN̵

The video, which captured the emotional moment, then recorded millions of views on social networks and people praised the 21-year-old Spanish athlete for his athletic behavior. “This simple gesture expresses the true values ​​of sport,” Liverpool goalkeeper Adrián wrote on Twitter, for example. Another Spanish football representative, Iker Casillas, did not spare praise.

“You are my husband, Diego,” wrote Will Smith

But the story of a fair triathlete also received attention outside the sports world. “It made me cry, I really appreciate such honest behavior. You’re my husband, Diego. I appreciate what you did,” actor Will Smith said in a video on his Instagram account. Méntrid himself then admitted that he was surprised by the praise he received.

“I have only done what my parents and colleagues at the Ecosport Triathlon Club have taught me since I was a child. I think the same behavior should be a matter of course in similar situations. It has never occurred to me that this little gesture can wake me up. . ” such an answer in the media, but I am proud that people agree on it, says the athlete on Instagram.

The organizers of the race even awarded Méntrid an honorable third place in the final result. “Similar actions confirm why it makes sense to organize sports competitions. Congratulations, Diego,” the organizing team congratulated the athlete.

And words of appreciation were also uttered by his opponents. “I have been united with fourth place and what Diego has done shows his honesty,” said Teagle.

Anyone can change, says a man who has lost tens of kilos:

I ate in the fridge every night. It only occurred to me when I was not wearing my pants, remembers Michal Kamermeier alias Majk on the road. | Video: Martin Veselovský

Disgusting counterattacks from the Danish team. We did not play in the draw, Captain Bořil choked

Slavia goes to Denmark without a goal, the tactical battle was dominated by defense

The sharp debut of the Slavic winter. We played well, we have to decide for them