Breaking News
Home / CzechRepublic / The state of evidence in the Stoka case is unusually strong, the plaintiff says. The trial is set to begin on Monday

The state of evidence in the Stoka case is unusually strong, the plaintiff says. The trial is set to begin on Monday 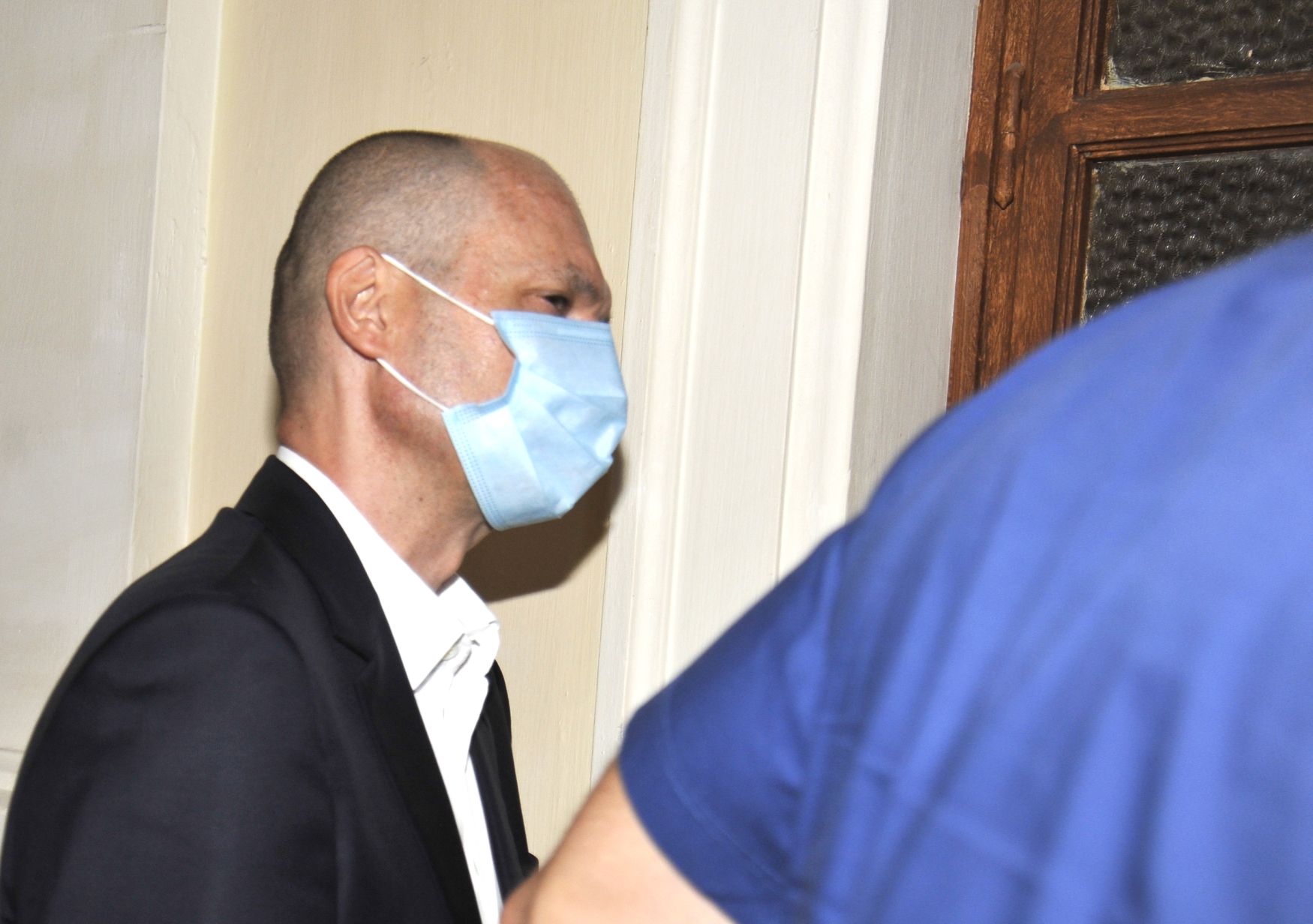 The evidentiary situation in the Stoka corruption case in Brno, which will be resolved by the regional court from Monday, is unusually strong from the point of view of the prosecution, according to the supervising prosecutor Radek Mezlík. In addition to the statements of the cooperating defendants, spatial recordings are important, Mezlík said.

“The state of evidence seems unusually strong from the point of view of the prosecution, as each part of the prosecution is acknowledged by at least one person who describes in detail how the manipulations would be handled. This is not common in these cases. In addition, recordings are available , said Mezlík.

According to Mezlík, in addition to the testimonies from the cooperating accused̵

7;s spatial recordings of several interviews are essential, where the accused discuss the entire bribery system and, among other things, argue for shares in the group’s income. “These testify to the accuracy of the statements made by the cooperating defendants. Everything is illustrated by documents held by the cooperating defendants and also, for example, by data available on their mobile phones,” the plaintiff said.

Testimony has no major advantage

In the case, four people are seeking the status of a cooperating accused, and they are so marked in the indictment. These are Saman El-Talabani, who described the group’s overall function, Petr Kosmák, who revealed the activities within the case branch of the property management in the Brno-střed district, Lubomír Smolka, who described the way to influence building contracts awarded by the district and Pavel Ovčarčin. pointed out that Jiří Hose was involved in influencing certain contracts. In addition, another person admitted that he gave a bribe.

According to the plaintiff, it is possible to have more than one cooperating person in the case. “It does not happen often, but it is possible. In these closely monitored cases involving politics, we usually encounter intense advocacy driven by pure and often less pure means. Therefore, I appreciate the attitude of all cooperating respondents and the positive change in their “I know it was not an easy decision, they had to withstand strong pressure and dirt on them in the House. If they stand up, according to the law, they should be rewarded with a lesser sentence of up to five years,” he said. Mezlík.

The regional court will begin resolving the case on Monday 21 September and two more hearing days are planned for the week. The dates of the main trial are currently scheduled for the end of the year. According to the applicant, several months’ proceedings can be expected.

I joined a movement other than YES today. Wanting to win the election is good, but it must have obstacles, says former vice president JA

I joined a movement other than YES today. Wanting to win the election is good, but it must have obstacles, says former vice president JA. | Video: Daniela Drtinová

ONLINE: There were 2394 more infected in the Czech Republic on Tuesday