Breaking News
Home / World / the number of deaths reaches 200,000 in the United States

the number of deaths reaches 200,000 in the United States 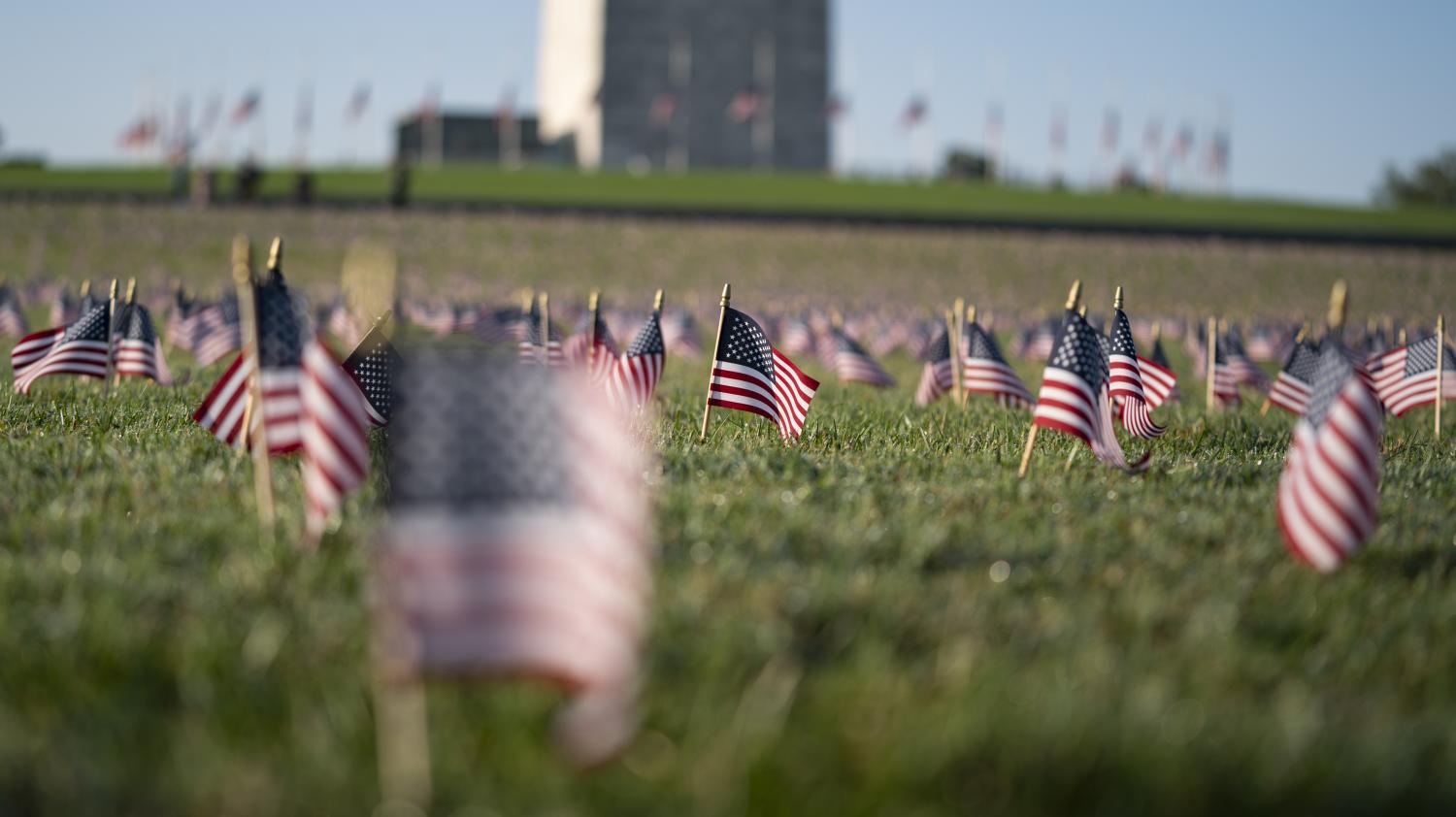 Covid-19 has killed more than 200,000 people in the country, by far the most affected by this pandemic. Democrats cite “historic national tragedy.”

Six weeks before the presidential election, the United States registered its 200,000th death attributed to Covid-19 on Tuesday, September 22, according to Johns Hopkins University. The benchmark from the Baltimore-based university showed 200,182 deaths at Tuesday dinner, out of nearly 6.9 million cases in the country, the hardest hit in the world. The “Covid will be the third leading cause of death this year in the United States, more than accidents, strokes and Alzheimer’s”, tweeted Tom Frieden, former head of the Centers for Disease Prevention and Control (CDC).

It is a “historical national tragedy”

;, President of the House of Representatives, Democrat Nancy Pelosi, apologized and accused Donald Trump of negligence. “It hardly affects anyone”, for his part, confirmed the US president Monday night in an election rally for the November 3 vote. “It affects the elderly, those with heart problems and others”, he blew out, without a word of compassion for these deaths.

Only cancer and cardiovascular disease are expected to kill more than Covid-19 this year in the country. Although the actual charge of the virus is underestimated due to the lack of tests at the beginning of the pandemic. In the last seven days, about 5,300 people have died from the virus in the United States, compared to about 2,000 in the European Union, according to AFP sources from official sources. Reported to the population, the coronavirus kills four times more every day in America than in Europe.

“We will distribute a vaccine, we will defeat the virus, we will end the pandemic and we will enter a new era of prosperity, cooperation and peace.”Donald Trump said in a statement to the UN General Assembly on Tuesday. “America has paid a higher price than any other country in the world”Said Joe Biden, his Democratic opponent for the White House, on Monday and still regrets his “lies” and his “incompetence”.

At the UN, the United States and China collide in a climate of “new Cold War”