Coronovirus: Hazard signal for fall and intubated – ICU under pressure in Attica 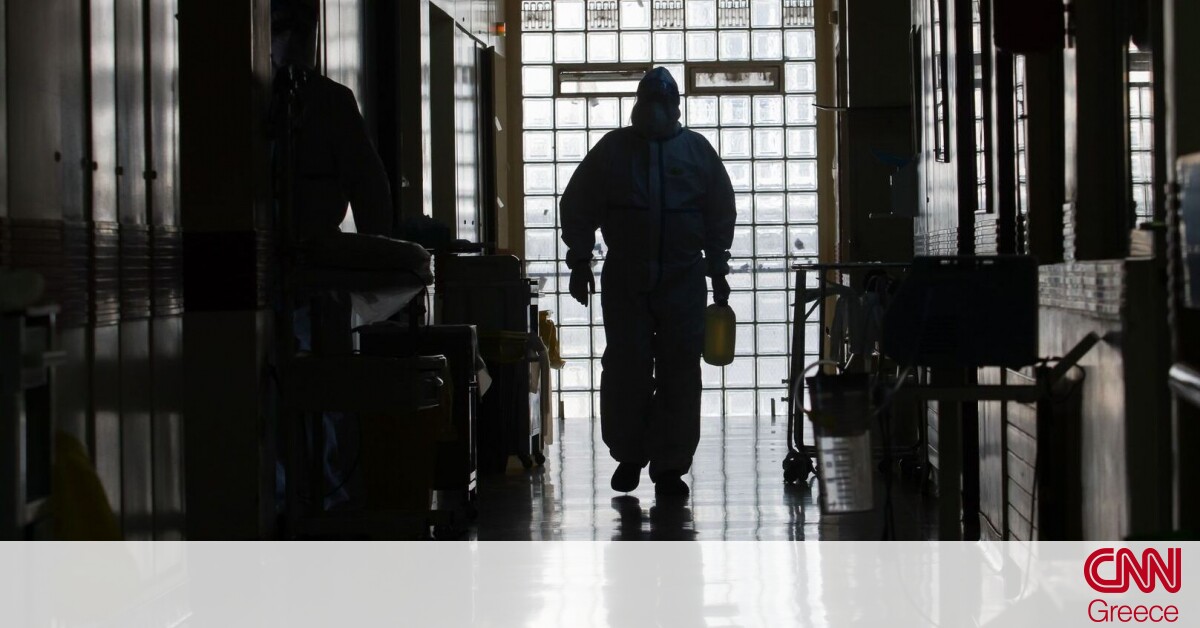 The epidemiological picture of the country is crucial because of increased daily occurrence of the young coronavirus, after hospital of Attica to reach their limits.

The number of new infections in recent days is revived scenarios for further containment measures, which provides the opportunity for a closer local loxckdown in Attica.

The announcement that we are in a very critical phase of the pandemic was sent by the Deputy Minister of Civil Protection, Nikos Hardalias, under information from the Ministry of Health on the development of Covid-1

9 disease in the country.

“In our country, we are in a very critical phase, especially in Attica, and even more so in the center of Athens, where, as we said in the previous review, we are in “orange”“, Deputy Minister of Civil Protection noted.

For his part, the professor at the Medical School of EKPA, Gikas Majorkinis, clarified that it exists logic to avoid horizontal actionand stressed that the possibility of a new suspension has not been discussed in the expert committee of the Ministry of Health.

“The prioritization of socio-economic activities“while taking its expected performance to reduce the epidemic,” stressed, among others, Mr Majorkinis.

At the same time, the country’s healthcare staff is sounding the alarm for the continued increase in the number of patients admitted to the ICU.

As pointed out by the Deputy Minister of Health, Vassilis Kontozamanis, in Attica there is 107 ICU beds available of which occupied are 62 and there is a plan to increase them.

At noon on Tuesday, the Secretary-General of the Federation of Hospital Doctors of Greece (OENGE), Panagiotis Papanikolaou, announced that General meeting of doctors of the State of Nice “states that with these conditions for understaffing, infrastructure, etc. The hospital can no longer accept confirmed cases of Covid-19».

More than 350 dead in Greece

EODY announced Tuesday 346 News case coronavirus in the country, of which 23 associated with known confluences and 25 found after checks at the country’s gates.

In total 77 Our citizens are treated intubated. Their median age is 69 years. 21 (27.3%) are women and the rest are men. 88.3% of intubated patients have an underlying disease or are 70 years or older. 185 patients have been discharged from the ICU.

The median age of our dying citizens was 78 years and 96.9% had an underlying disease and / or 70 years or older.

The “map” of new cases

Until the twentieth day of the month of the reduction, the covida declarations to AADE apply for the voluntary reduction of the lease

Coffee is not to blame on the Capital