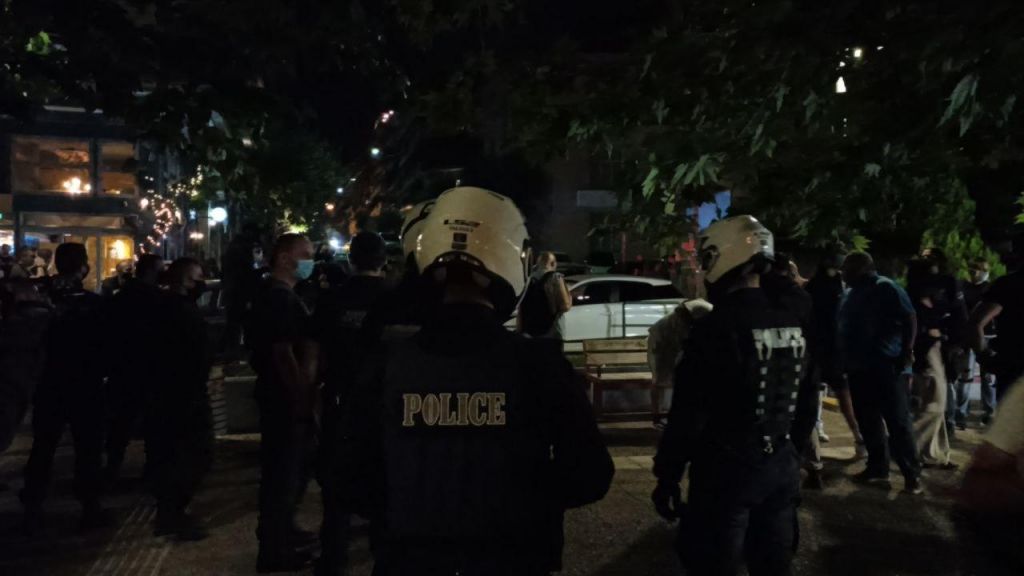 Those who were in Barnabas Square in Pagrati, after midnight on Tuesday, also experienced the implementation of measures to avoid overcrowding in the squares.

The police approached the young people, who were sitting in the square with masks and as can be seen from their videos, they were advised to leave with most of those who obey.

The square was filled with police.

However, many reacted to the fines and tried to prove to the police that they were unfairly imposed.

At the same time, a patrol car passes by the loudspeaker, whose audio message informs citizens that in order to protect public health, it is not allowed to gather more than nine people in squares, parks and other public places.

“Let us be patient”

; refers to the message that reminds us of the fine of 150 euros in case of infringement.

It is noted that the message is transmitted in three languages.