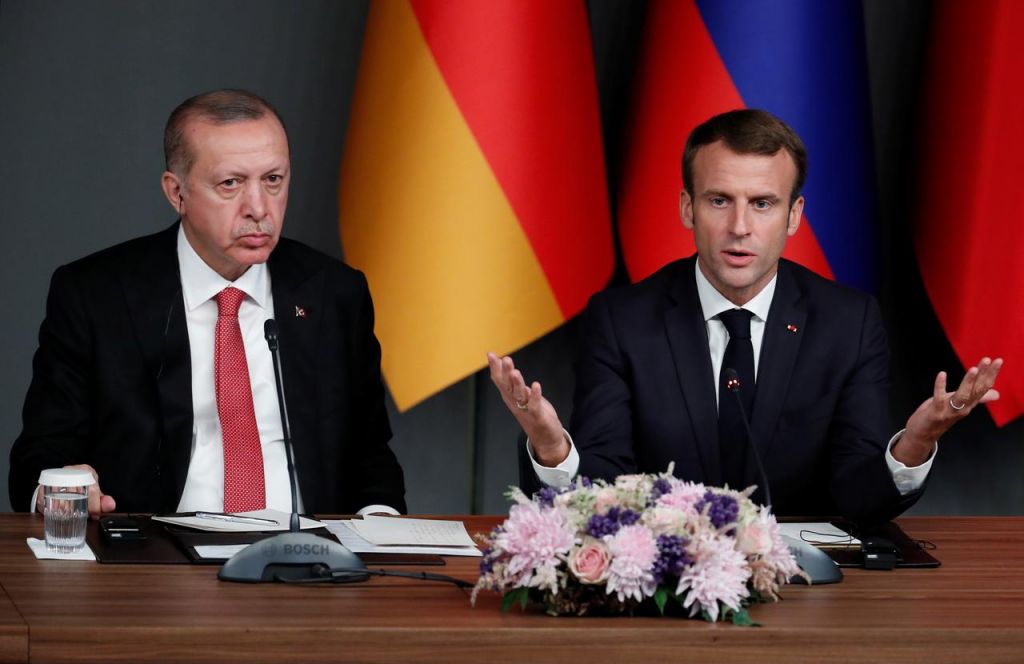 French President Emmanuel Macron in a telephone conversation with his Turkish counterpart Recep Tayyip Erdogan on Tuesday “called on Ankara to fully respect the sovereignty and international law of the EU Member States and to avoid any action that could be taken.” “, Said a statement from the French Foreign Ministry.

A dialogue will continue

Macron and Erdogan had their first conversation yesterday in several months after a stalemate between the two NATO allies over escalating tensions in the eastern Mediterranean.

In a statement following the phone call between the two leaders, which lasted more than an hour, the French foreign minister expressed hope that a dialogue between Turkey and Greece would continue and that Macron called for a similar approach to Cyprus.

He added that the French and Turkish presidents agreed to maintain contact.

7;s statement on the two leaders’ statement emphasized that Erdogan emphasized the need to use diplomatic opportunities to ease tensions and achieve viable negotiations, adding that Ankara expects a wise and constructive strategy from Paris.