Breaking News
Home / Sports / The burning desire, the “finished” Enning and the insistence on a foreign coach

The burning desire, the “finished” Enning and the insistence on a foreign coach 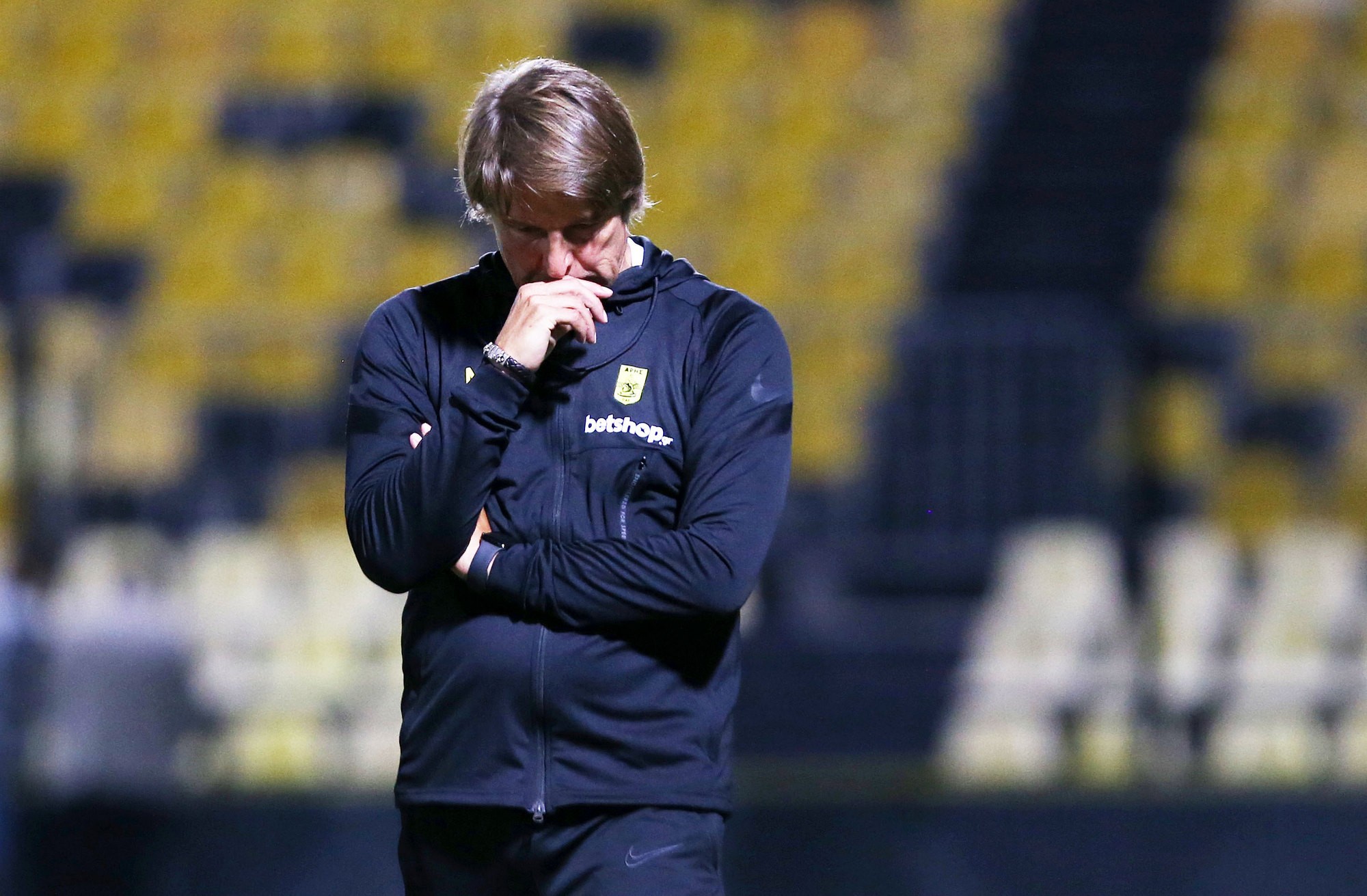 The decision to remove Michael Enning was not made at the moment. Everything else. The thoughts were already from the end of the previous competition season, when Theodoros Karypidis and Mikael Enning thought of separating … from an abyss.

The German had “finished” the match with Lamia and everyone on the team knew it. The PAE boss “broke out” with the choice of the 54-year-old coach and did not change either because of the victory or with the changes that changed the picture of the match. The reason; He learned that the Germans’ direct collaborators put their … little hand.

And from the moment this reached PAE’s strong man, Enning’s course was prescribed on the bench. As for the intermediate link in the relationship between the two, Angelos Charisteas, it has been a long time since he kept his distance from the coach, who came up with his own proposal.

; also had several differences of opinion regarding how the team was formed, the faces, but also the Germans’ tactics. Although the tactics did not prove to be his cutting edge, as evidenced in the two official games for this season.

So Charisteas ceased to be the German … meadow from the moment he realized that his manipulations did not correspond to the image he had formed for him in the previous years of their common coexistence in Germany.

As it was not decided at the end of the collaboration with the 54-year-old coach in the heat and after pressure, the decision on his compensation will not be made.

Two or three names of Greeks (Dellas, Mantzios, Anastasiou) may have leaked on Thursday night, but you can not be so sure that they have a lead. All three have been on the table before, but for various reasons they did not move forward and it is not so easy to move on now. Nothing is ruled out, but the way the Mars list is structured, it seems that more people need a technician than the Spanish or Latin market.

Marinos Ouzounidis is a timeless glow from Theodoros Karypidis. The latter has previously spoken a few times with the APOEL coach, but the time for cooperation was not found. Ouzounidis currently has a job and yesterday his team won in Kazakhstan and continues in the Europa League. Therefore, it is difficult to raise an issue immediately, as there are no obvious reasons. However, the 52-year-old coach is not the only one from the Greek market who could be a target, if Theodoros Karypidis ultimately favors a solution from Greece. We do not have to record the whole list, because many Greeks want to be on the bench on Mars, even though they know that the pressure is not easy to handle.

The Spanish market is tried, the materials (see football players) are a good base and the thoughts before Enning (Sanctuary, Guti, Gerard Lopeth) were more than intense, but did not move forward about a year ago. The Argentine market is a potential target and metrosport.gr has already mentioned the choice of Cambiasso, which seems quite realistic and fits both the list and the mindset of the people of PAE.

And the one who holds …

In PAOK’s hand is the qualifier – Charlie