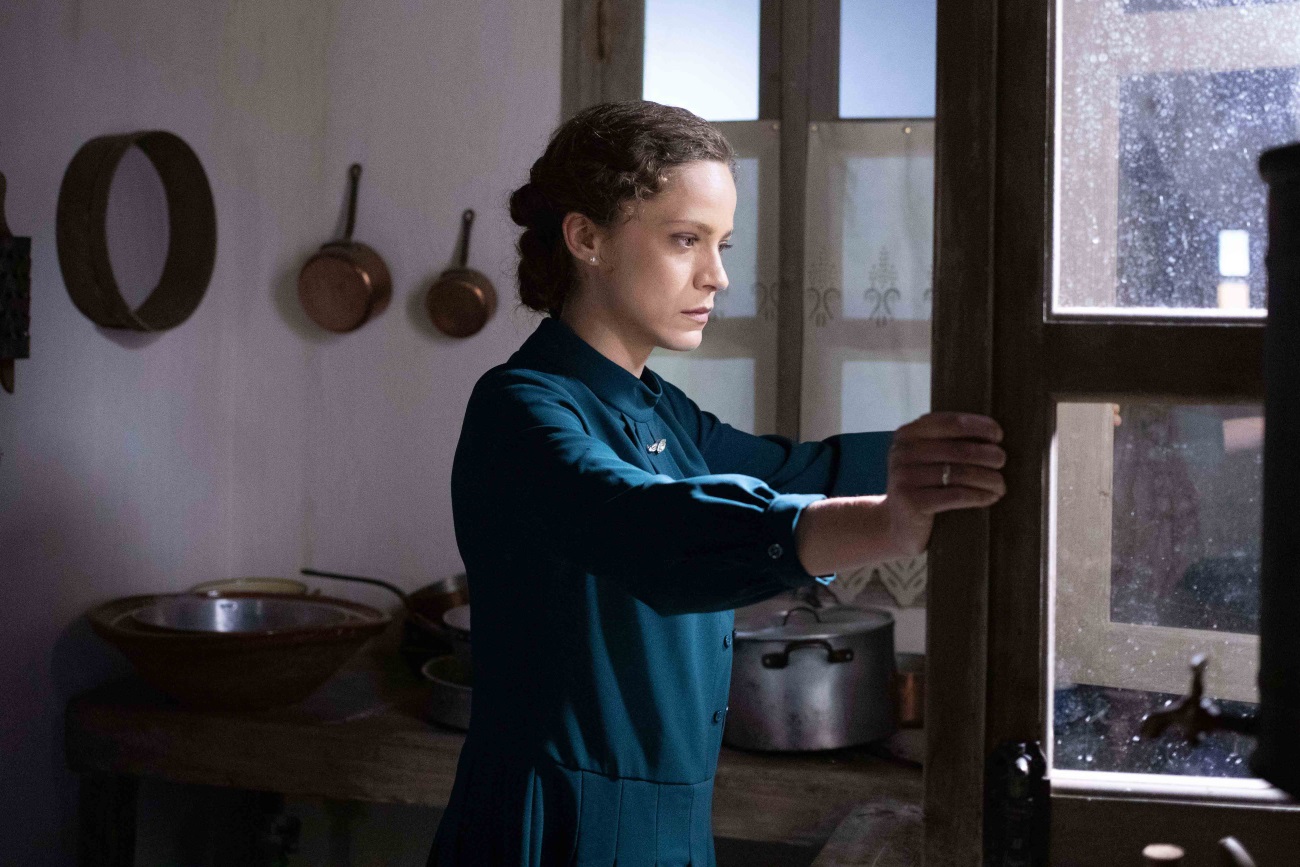 Wild Bees, Wednesday, September 23 – Episode 8 – In court, Doukas supports his theory that Eleni and Giannos collaborated to kill Sergio, which provoked reactions. Sarafis does not understand the reason for such a move and forces Eleni to tell him the whole truth. The Cypriot, who can not help her, presses Droso to say what really happened. Will Droso agree to admit to his sister’s sake? Violeta gives in to Stamati’s demands and agrees to give him the café so that the divorce can come out. However, Panagiotis is determined to keep its plan secret. Meletis finds out that Kleomenis is selling his fields and asks for explanations. The fence closes around Kleomenis which is pressed and breaks out in Penelope. The trial continues with the testimonies of Prousalis and Drosos but everything points to Eleni. However, the testimony of Asimina, who does not follow Nikiforo̵

7;s orders and appears in court, will turn the situation around.

Wild Bees, Thursday, September 24 – Episode 9 – Eleni’s lawyer is shocked when he finds out what really happened the night of Sergio’s murder and announces to Eleni his intention to leave his defense. Prousalis informs Nestoras of an unpleasant development in their search for Kypraios, while Panagiotis convinces Stamatis to play dice at the café. Whose place will the goddess of happiness go to? The next day, a new witness will testify in court and the trial will take an unexpected turn. A quarrel between Penelope and Kleomenis will take on dangerous dimensions while Asimina announces to Annette an unexpected decision for her marriage to Nikiforos. After Miltiadi’s testimony, it’s Eleni’s turn and Douka’s lawyer seems to win the impression from the jury when Kypraios asks to testify and reopens Aeolus’ bag in the very famous case.

The female attack that takes a man out of his clothes!

GNTM: The plus-size model made Skoulos rise from its position! Incredible