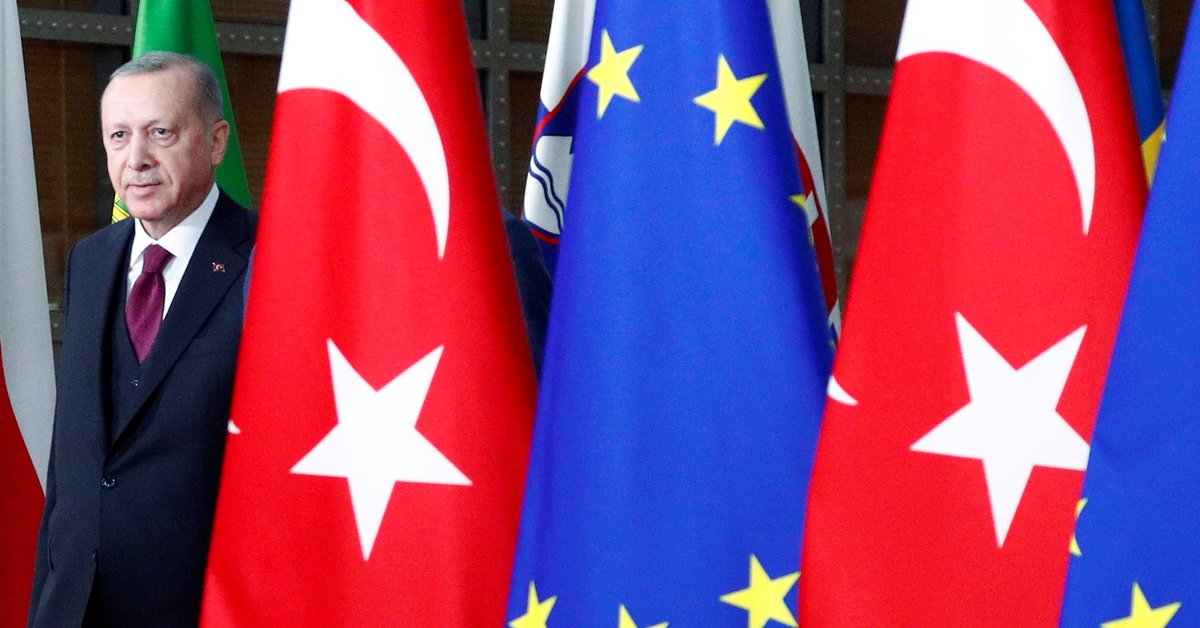 Greece and Turkey agreed on Tuesday resume negotiations for the first time in four years to resolve disputes in the Eastern Mediterraneanannounced the Greek Foreign Ministry on Tuesday.

In a brief statement, the department stated that The 61st round of exploratory contacts begins “soon” in Istanbul, but without specifying a date. The announcement came after a video conference between Turkish President Recep Tayyip Erdogan, German Chancellor Angela Merkel and the head of the European Council, Charles Michel, secured the Turkish presidency. The last round between the two neighbors had taken place in 2016.

Both countries question areas that are potentially rich in natural gas, and Tensions rose sharply in August when Turkey Sent one seismic survey vessel together with warships to waters located between Greece and Cyprus

Turkish geological surveys in waters within Greek territory provoked Athens’ outrage, mobilizing naval forces and appealing to its partners in the European Union. The maximum point of tension occurred when both countries – together with their allies – conducted military exercises simultaneously in the area..

But in order to “provide an opportunity for diplomacy”, Turkey withdrew the ship “Oruç Reis” on 13 September.

Erdogan stated in the video conference that “the impulse to lower tensions and exploit the dialogue channels must be supported by mutual action“According to the same source.

Erdogan further said he was willing to meet with Greek Prime Minister Kyriakos Mitsotakis if he saw signs of “good intentions” on his part. “Our priority is to resolve conflicts through a sincere dialogue, based on international law and on a fair basis.“The Turkish head of state explained in his speech to the UN General Assembly through a video conference.

“I want to make it clear, however, that we will never tolerate any form of intrusion, harassment or attack,” Erdogan added before proposing a regional conference to discuss “rights and interests” for the countries of the Eastern Mediterranean, which also include the self-proclaimed Turkish Republic of Cyprus-North (RTCN).

In Athens, the Greek Foreign Ministry stated that the planned talks would take place in Istanbul, but without specifying the date.

For his part, the French President, Emmanuel Macron on Tuesday urged Erdogan to “unequivocally” participate in the tensions in the Mediterranean that have caused fears of conflict with Greece..

France was at the forefront of a number of European countries that threatened to sanction Istanbul if it continued with its actions. And Macron urged Turkey “to refrain from any new unilateral action that could provoke tensions and to unequivocally engage in the construction of an area of ​​peace and cooperation in the Mediterranean.”

Paris, for its part, however, sent another signal of calm and announced that the heads of state of both countries would have a phone call.

The crisis is on the agenda for a European summit which was to take place on 24 and 25 September in Brussels, but which has been postponed until the beginning of October. However, the celebration is unknown after it was warned that a person Michel was in contact with a few days ago got coronavirus.

Exactly one of the most important issues to be addressed this week at that meeting was the possible sanctions against Ankara, in connection with the tension over the search for gas in the Mediterranean waters claimed by Turkey, Cyprus and Greece.

The tensions between Greece and Turkey have cooled in recent weeks after a major diplomatic effort and a whole summer of threats, declarations of the cross and military maneuvers, in particular following the departure of a Turkish research vessel which inspected waters which Greece considers to be within its jurisdiction.

With information from AFP and EFE

MORE ABOUT THIS TOPIC: