Breaking News
Home / Business / Huawei explains that its current goal is “survival” under US pressure.

Huawei explains that its current goal is “survival” under US pressure. 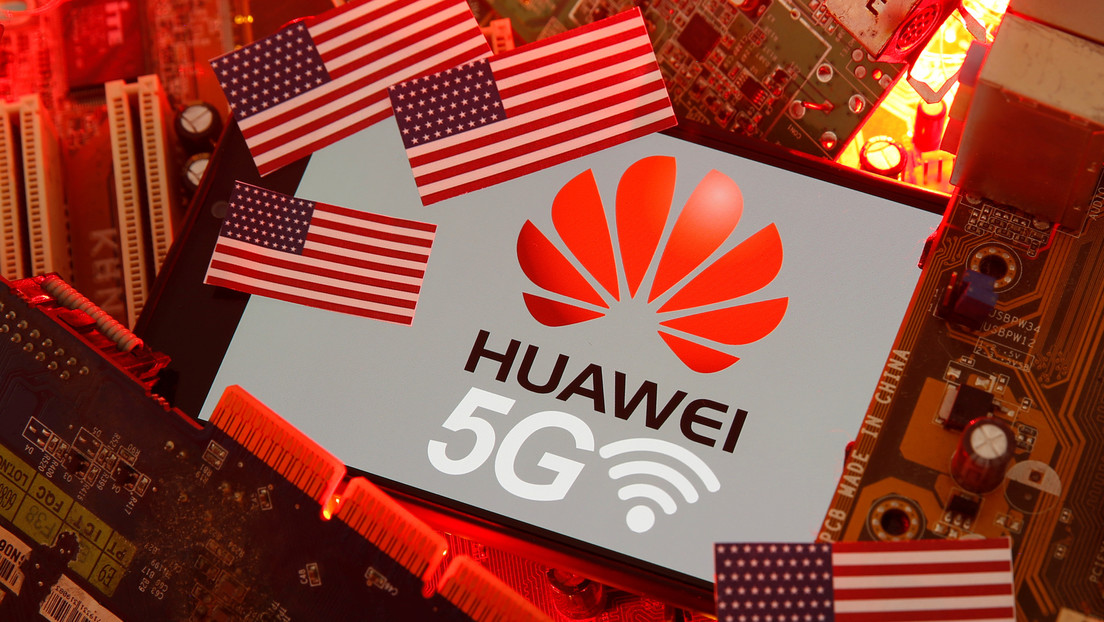 The statement was made by the company’s rotating president, Guo Ping, during the Huawei Connect 2020 conference in Shanghai.

The rotating president of Huawei, Guo Ping, confirmed on September 23 that the technology giant’s main task at present is to achieve its “survival” in the face of pressure from the US authorities.

“Huawei is in a difficult situation today. The unstoppable aggression of the US government put us under significant pressure,” he said during the Huawei Connect 2020 conference in Shanghai.

According to him, “the company is still carefully assessing the effects, but now our main focus is to fight for survival.”

In this context, Guo specified that the company will continue to support all its partners who continue to work in its supply chain, adding that “they will help strengthen Huawei itself.” “We will continue to work with our partners to improve their capabilities, ensure that there are many benefits for them throughout the process and that we can grow together,” he stressed.

Huawei is immersed in a confrontation with the United States, which accuses the company of having spied on the Chinese government through its units, something that the company denies.