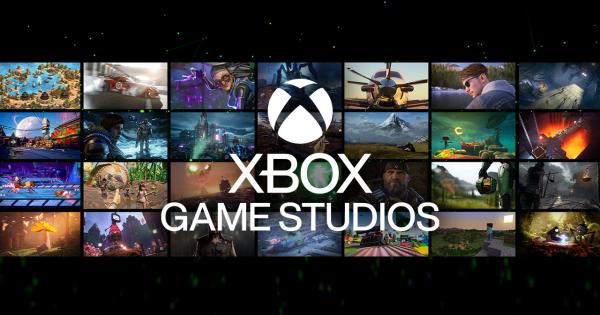 This week began with the news that Microsoft acquired ZeniMax Media, an agreement it made with Bethesda Softworks, as well as its studios and franchises. It was a multi-million dollar deal that shook the industry and this may not be the last time we see something similar. What happens is that Microsoft is willing to buy more video game studios.

In an interview with CNETSatya Nadella, CEO of Microsoft, stressed that it is difficult to build studios from scratch. With that said, he believes it is important to have content for players that allows them to reach larger communities.

“You can not wake up one day and say ‘let me build a game studio’ (…) The idea of ​​having content is so that we can reach larger communities,” Nadella explained.

It is because of the above that the Microsoft CEO acknowledged that he is open to considering buying more development studios in the future. They will also continue to invest in the Xbox Game Pass, their subscription service.

If you missed it: Crazy rumors say that Microsoft bought SEGA, but still does not get excited

Now it is important to note that this does not mean that we will soon see an acquisition. After all, it takes millions of dollars to complete. This simply means that Microsoft is focusing on looking for opportunities to help it expand its development strength.

And for you, what did you think of these statements? What is the next studio that should join Microsoft? Tell us in the comments.

Follow this link to see our full Xbox coverage.