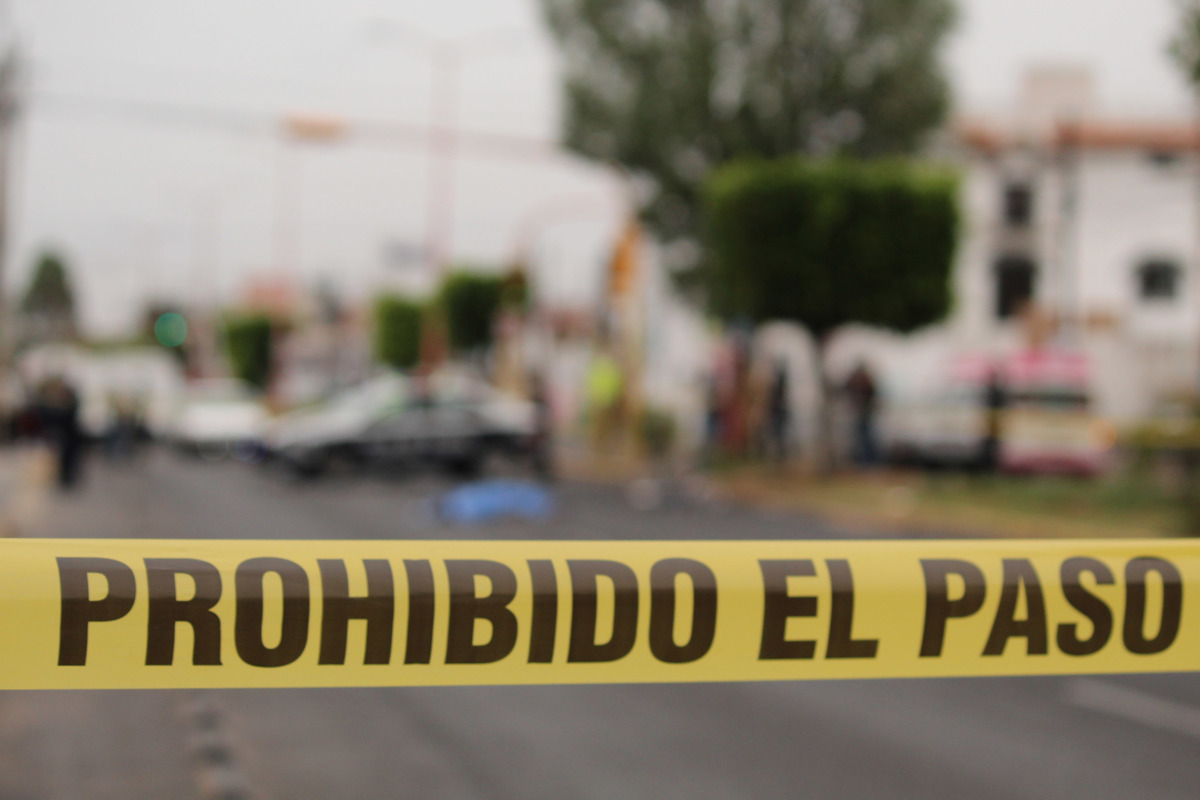 From January to August, Puebla has registered the murder of 14 police officers in the line of duty, place at national level in ninth place with the most cases. The above, according to the report from the “Murdered Policemen”

; of Common Cause, which describes that 388 police elements have lost their lives during the first eight months of the current year. In first place, Guanajuato with 72 murders of police officers, followed by the state of Mexico with 34, in third position Guerrero with 32 cases and in fourth place Veracruz with 30 murders.

While in fifth place, the Chihuahua with 28 murders, followed by Michoacán with 19 deaths, in seventh place Mexico City and in eighth place San Luis Potosí and Baja California with 17 murders. Meanwhile, the units are without a police homicide for the first eight months: Baja California Sur and Campeche. And states with fewer cases: Aguascalientes, Nayarit, Durango, Yucatán and Tlaxcala with one each; and two cases of Chiapas. In the same way, the document indicates that The 14 murders against police from January to August were registered in the municipalities of Amozoc, Izúcar de Matamoros, Tulcingo Del Valle, Cañada Morelos, Ajalpan, Tehuacán, Ahuatempan, Coxcatlán. In addition to Tochtepec, San Martín Texmelucan, Zacapoaxtla and Chignahuapan.

Among the murdered police officers, the following stands out: José Antonio O, of Amozoc; Marcos Camano García de Izúcar de Matamoros; Teodora from Tulcingo del Valle; Jacinto Sánchez García of Cañada Morelos; Juan N, of Tehuacán; José Luis García Gómez from San Martín Texmelucan. In addition to Javier Santos N, from Zacapoaxtla; SN de Chignahuapan. It should be noted that from 2018 to August 2020 in Puebla, 66 police officers have been killed during the exercise of their duty, of which 30 correspond to 2018 and 22 the previous year. During the first eight months of 2020, Puebla counts 40,686 crimes under the common jurisdiction, of which 39 correspond to murders, 853 murders and 16,998 robberies. It is worth mentioning that Puebla decreased by 24.89 percent of the number of crimes in the common jurisdiction from January to August 2020, compared to the same year in 2019, whose figure was 54 thousand 162 crimes. According to the latest report from the Executive Secretariat of the National Public Security System (SESNSP).

Advantages and disadvantages of being a vegetarian: Discoveries from medicine

Conditions for the purchase of medicines in Guadalajara approved