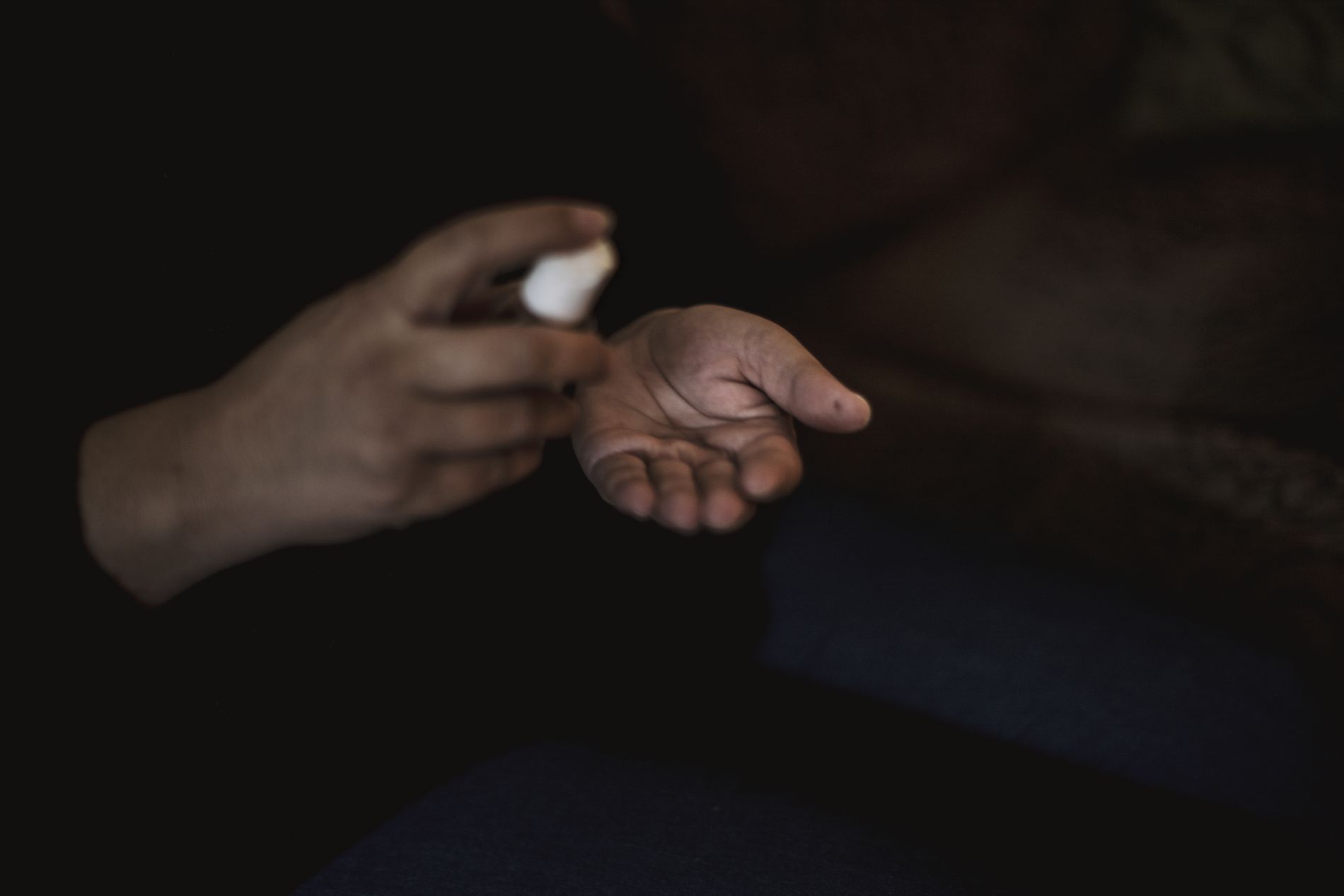 The back of the crown medal

Norway’s handling of covid-19 has received much praise, but there is an ugly disadvantage. The rights of the most vulnerable among us were sacrificed too easily when the country was shut down.

This is a comment. The commentary expresses the author’s attitude

We all felt the heavy lump in our stomachs when Norway was hit by the closure in March. Fear. Uncertainty. Loneliness. There were many emotions that played out when we were sent home indefinitely. Imagine for a second you were transposed into the karmic driven world of Earl. Of your loved ones. By the family. By friends. That there is even a poster on your door that says no one is allowed in here.

It sounds like it was taken from a dystopian movie, but that was the reality for many people. VG’s revelation shows that 133 municipalities introduced a stop for visitors for the mentally handicapped. At least 2,430 people had their doors closed to visitors and relatives.

If this is not done for the best purpose, it is easy to think. To prevent infection. The problem is that people who live in nursing homes or housing associations are not there for a limited period. It’s their home. There is nothing in the law that indicates that we can refuse people to accept visits. Not even a pandemic. And we should be happy about that. Strictly speaking, we do not want such a society.

It is heartbreaking to read VG’s case about Saka Maljicaj who was not allowed to visit her mentally handicapped, speechless little sister. At least seven times, police ordered her to move from the home where her sister lived. The impression is that infection control was used as a pretext.

Much has been said and written about how the closure changed our lives. Six months of social distancing begin to begin at all. The challenges of the home office are described in detail. And there is no reason to downplay what this is doing to us. Many studies show that many find the new everyday life heavy and psychologically stressful.

But for some groups, it has been particularly painful. Mentally retarded people who were forbidden to visit their own homes. Day care and other activities that were interrupted during the day. Elderly people who were left alone in a nursing home without being visited by their loved ones. Vulnerable children who did not receive the help they needed when schools were closed and childcare and health stations were sent to home offices.

There are many examples of infection control being a good excuse to resort to. Sometimes one may wonder what is done first and foremost to save time and money and what is motivated by infection control.

However, it has a completely different degree of difficulty when infection control is used as a justification for depriving people of fundamental rights. Here we as a society have not been good enough. The municipalities claim that they misunderstood the rules. At the same time, there is no doubt that many were afraid and acted blindly.

We constantly see examples of municipalities going much further than they have to. It can sometimes look like a national championship in infection control. Before the summer, the authorities almost had to ask socially critical functions to leave the home office. Even in parts of the country that were not contagious, services for vulnerable children were placed in home offices. Minister of Health Bent Høie has repeatedly pointed out that nursing homes push the ban on visits too strictly. A survey conducted by the governors shows that the rules are practiced differently and often in addition to the health authorities’ recommendations. The result is that many suffer. Although infection control is important, it is not the only threat to life and health.

What kind of life do we give our elderly and vulnerable if they are not exposed to infection, but not exposed to what gives life meaning. Fresh air. Visits by family and friends. Experiences and togetherness.

We need an open and honest evaluation of what really happened when the country was shut down. Insufficient efforts have been made to find other ways to solve a demanding infection situation. We as a society must learn from this. Unfortunately, fundamental rights are overlooked when fear prevails.