The fiancé was accused of driving under the influence of drugs 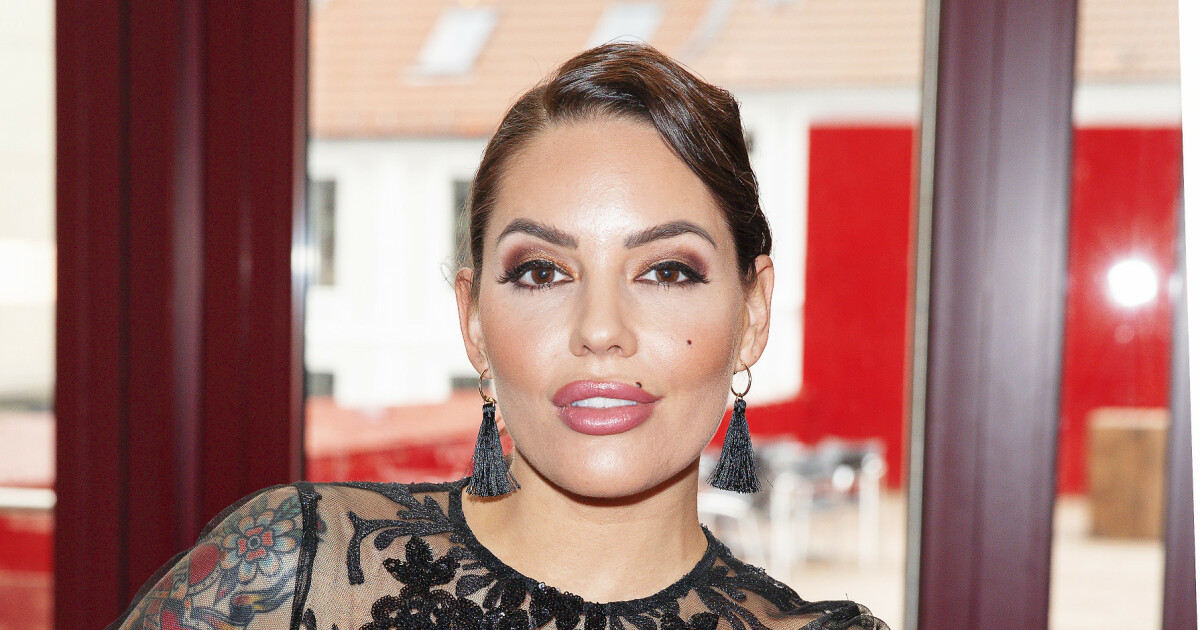 “Paradise Hotel” host Triana Iglesias (38) has had a relationship with the Finnish rapper Mikael Gabriel (30) for several years.

He is one of Finland’s greatest artists, and in recent years the couple has switched to traveling back and forth to each other. Earlier this year, Iglesias was able to reveal that they were expecting their first child together.

In the same way that Iglesias often gets attention in Norwegian newspapers and magazines, Gabriel is a favorite in the Finnish media. They cover ups and downs for the artist, and this time it̵

7;s a novelty in the latter category that attracts attention.

Finnish MTV writes on Wednesday that the artist is accused of driving under the influence of drugs and drug abuse. The rapper confirms the accusation himself through his management.

The accusation comes as a result of him being stopped by the police earlier this summer.

– It is true that in June he was stopped in what the police said was a routine check. He had to go to the station for a blood test, but was not arrested and had to drive home from the police station immediately. But today he was told that they found remnants of cannabis in his blood, says his management, according to Norwegian TV 2 – which was the first in Norway to cover the case.

He was supposed to have performed at a concert for children on Wednesday night, but this was canceled due to the accusation. Triana Iglesias briefly comments on the accusation to TV 2.

– I personally dissociate myself from the use of drugs. Outside, I have no comment.

In 2018, the artist was convicted of similar crimes that he is now accused of. Then the district court in Helsinki found him guilty of driving under the influence and storing 20 grams of cannabis. He apologizes to the fans in a long post on Facebook.

“Now it’s time for me to look at myself in the mirror and take responsibility for my actions. I’m sorry, “he wrote on Facebook, according to TV 2.

The rapper’s real name is Mikael Kristian Gabriel Sohlman, and he has released several albums. He is also an actor and has been a judge in the Finnish «X-Factor»

Iglesias met the talented artist when they both participated in the international car race “Gumball 3000” in 2015. Just before 2016 was 2017, Iglesias and his girlfriend revealed on social media that they had taken the relationship a step further – and got engaged.

So they’ve been together for about five years. 2.5 years ago, she shared a sweet tribute to him on the occasion of his upcoming birthday.

“2.5 years ago, I officially became the annoying person on social media who constantly posts love junk with billions of messages that my loved one is the very best! But tomorrow, the one who makes my heart beat wild has a birthday,” she wrote on Instagram.

The two often post photos of each other on Instagram. It was also here that the host of the “Paradise Hotel” revealed that they were expecting their first child together.

“So I’m overjoyed to finally share another blessing: A little person coming with us on this journey is growing,” she wrote in June.

READ AND: Triana and her boyfriend follow in the footsteps of «Brangelina»