Breaking News
Home / Sports / FC Barcelona agreed with Luis Suarez. A football player with a green light at the transfer does not disappear for free 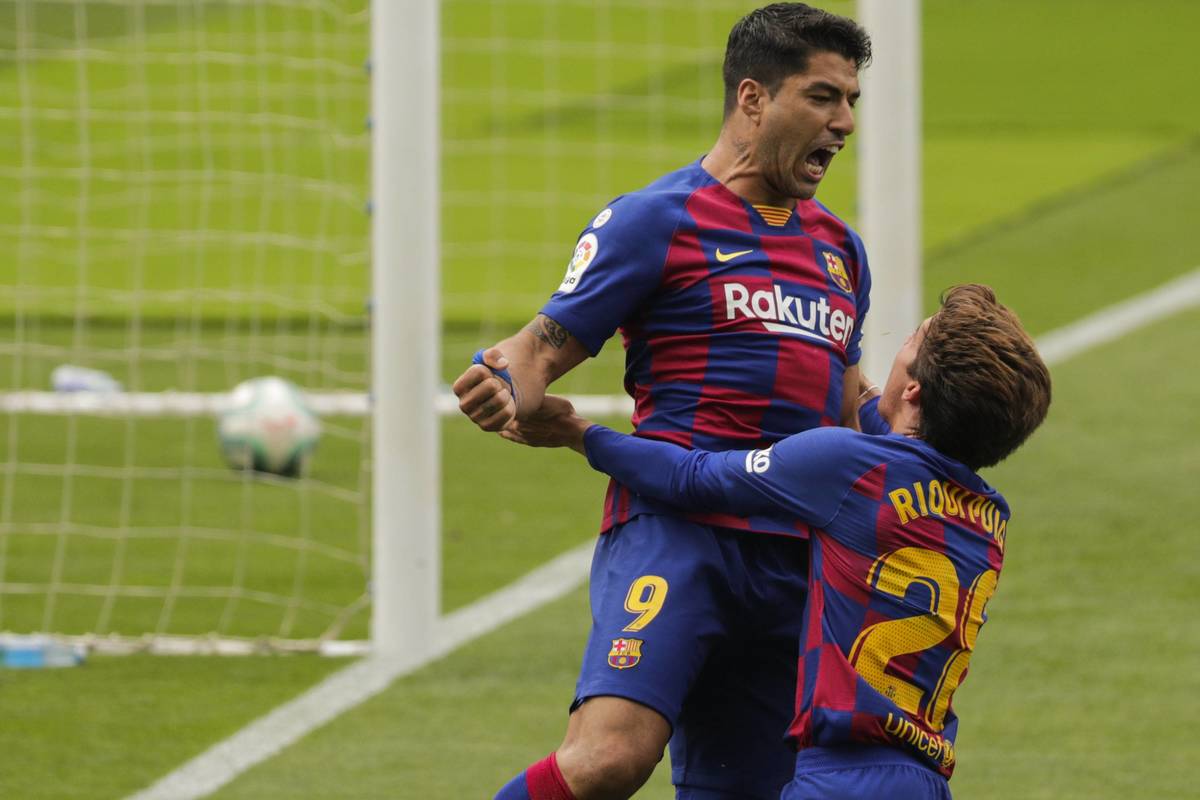 Fabrizio Romano announced on Twitter that Luis Suarez will soon join Atletico Madrid. According to the journalist “Rojiblancos”, they agreed with FC Barcelona on the transfer.

The future of Luis Suarez in the team of second place in Spain ended with the arrival of Ronald Koeman to Camp Nou. The Dutch coach told the experienced football player that he did not see any place for him in the team.

At first it seemed as if the Uruguayan was going to Juventus. However, the formalities stood in the way – he would not have had time to obtain Italian citizenship before the transfer window ended, and the “Old Lady” could not bring in another player outside the EU.

On Monday came the news that the player decided to move to Atletico Madrid. But “Blaugranie”

; did not really like it, because it tried to block the whole transaction for a while.

On Tuesday night, Barcelona officials met with the football players’ representatives. According to Fabrizio Romano, it took a breakthrough in the whole thing.

According to the respected journalist, the talks were 100% positive and Suarez was given the green light to play in Madrid. Everything is just a matter of time.

According to the Spanish media, however, it will not disappear for free. Atletico agreed to pay FC Barcelona for this transaction, but mainly with the bonuses stated in the contract. The same thing was done before with Ivan Rakitic and Arturo Vidal.

Luis Suarez joined FC Barcelona in 2014. In the team from the Catalan capital, he played a total of 283 matches. During this time he scored 198 goals and added 109 assists.