Breaking News
Home / Sports / Vanna Ly enters the game again! I want to take over another club. The new target for “businessman” from Kambody Pika nona 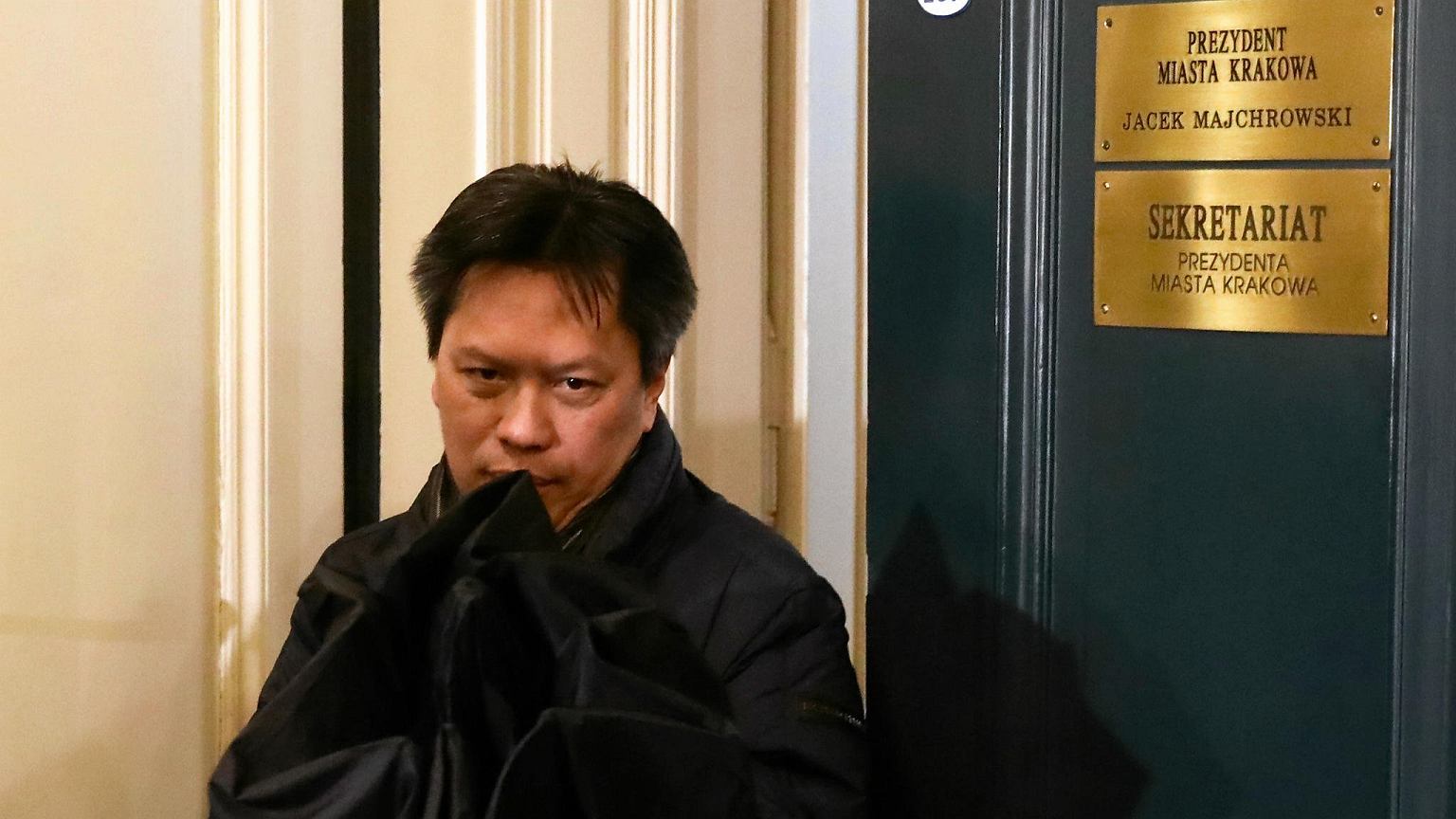 Probably everyone in Poland knows this saga – in 2018, Wisła Kraków began to decline. And not even that much started because she was very close to him. When investors searched in Krakow to protect the “white star” from being erased from the football map of Poland, a businessman from Cambodia – Vanna Ly – came to the rescue. The mysterious investor, supported by the Swede Mats Hartling and Adam Pietrowski, would contribute PLN 130 million for the operation of the Vistula river. When the negotiations ended, Ly shone, who at a meeting with the Krakow authorities boasted of knowing, among other things, with John Paul II, he disappeared. After a few days of silence, his entourage provided information about a businessman who had a heart attack, who had to withdraw from the transaction due to health problems.

After the scandal related to the expected takeover of Wisła by Ly, the businessman disappeared for almost two years. But now he remembered himself again. The Fotbollsnews.pl portal informed that the owner of a construction machinery factory from Izmir (it is still unknown if this is true) wants to take over Goztepe, a club that – theoretically – owes him the construction of the arena. In an interview with the portal “Sportowe Fakty WP” 2018, the above-mentioned Adam Pietrowski claimed that Ly is the owner of the largest construction company in Turkey, which built the new Goztepe stadium.

If Ly’s business ties in Turkey are true, a member of the Cambodian royal family can actually take over the club where Kamil Wilczek played last season. Experience from 2018 suggests, however, that no takeover will take place.