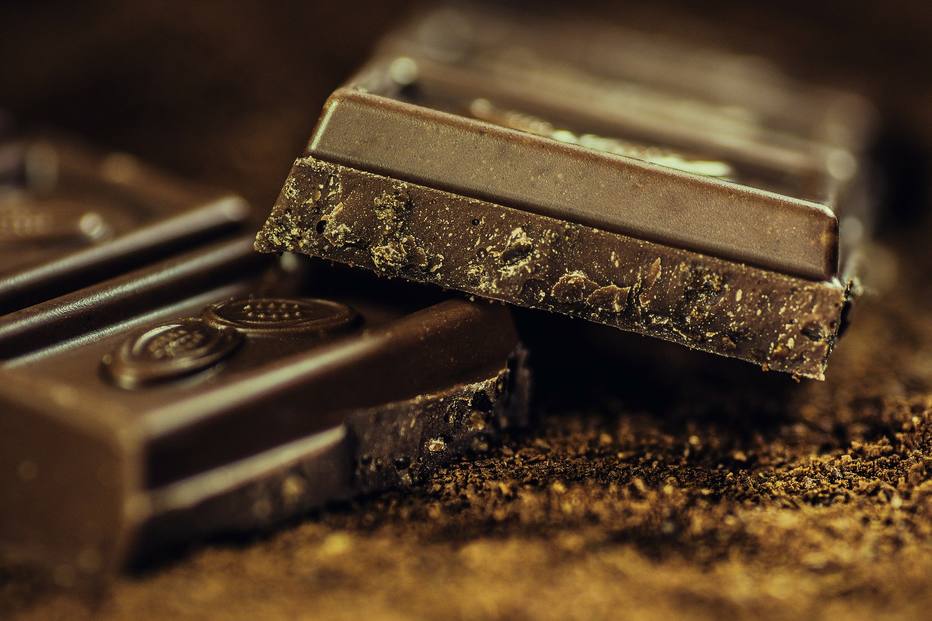 SÃO PAULO – O Ministry of Agriculture, Livestock and Livelihoods (map) should ask the Ministry of Health for an “urgent review” of Food guide for the Brazilian people so that recommendations against processed foods are withdrawn.

The guide, developed by Saúde and in force since 2014, when the latest version was published, provides guidance on adequate and healthy food for the Brazilian population, with recommendations that favor fresh or low-processed foods.

The guides were formulated by technicians from Ministry in collaboration with the Center for Epidemiological Research in Nutrition and Health at the University of São Paulo (Nupens / USP) and with the support of the Pan American Health Organization (PAHO).

The request to modify the document was completed by Mapa on Tuesday, 1

5, just two months after Minister Tereza Cristina met with representatives of the food industry, whose agenda was the revision of the food guide. On July 23, the owner of the map held an hour-long video conference with the executive president of the Brazilian Food Industry Association (Abia), João Dornellas.

The technical remark, which has already been addressed to the Minister of Health, Eduardo Pazuello, criticizes the classification of foods used in the guide, which divides the products into four groups according to the degree of processing. The first group includes fresh or minimally processed foods (such as vegetables, fruits, eggs, grains). In the second there are oils, sugar and salt. The third group is processed, which includes fresh foods to which oils, sugar, salt or other substances have been added to increase their shelf life, such as preserves. Finally, there are ultra-processed foods, usually manufactured industrially and with substances such as dyes and preservatives, such as soft drinks, filled cakes and snacks.

According to the guide, these foods – rich in sugar, sodium, fats and other industrial compositions – should be avoided as they increase the risk of obesity and other diseases related to an unbalanced nutritional composition, such as diabetes, heart problems and certain types of cancer. .

Although several scientific studies have already proven these risks, the technical remark on the map argues that “research shows that there is no evidence that a food’s nutritional value and health are related to processing levels”. The folder also states that the classification of ultra-processed foods as unbalanced nutrition is “an inconsistency”.

For the map, the guide “does not warn that the use of these foods only in excessive consumption is associated with heart disease, obesity and other chronic diseases, like other food categories”.

At the end of the technical note, the map also qualifies the Brazilian food guide as “one of the worst” in the world, without mentioning scientific evidence and contradicts the assessment of international institutions on the Brazilian document. According to Nupens / USP, which helped the ministry formulate the guidelines, UN technical bodies, such as the FAO, WHO and Unicef, consider “the Brazilian guide to be an example to follow”.

The research group also claims that the country’s guidelines inspired the dietary guidelines for countries such as Canada, France and Uruguay and cites a published study last year in the scientific journal Limits in sustainable food systems who chose the Brazilian Food Guide as “the one that best met the criteria previously set for the promotion of human health, the environment, the economy and political and socio-cultural life”.

In a note released on Thursday, the 17th, Nupens / USP classified the map’s arguments as fragile and inconsistent, emphasizing that the classification of foods by processing level has already been used in more than 400 scientific works. The researchers also noted that five systematic reviews (research that collects evidence from several studies) “showed the unmistakable link between the consumption of ultra-processed foods and the risk of chronic diseases of great epidemiological significance in Brazil and in most countries, such as obesity, diabetes, cardiovascular disease and stroke cerebral”.

Nupens / USP said the map’s assessment of the food guide was “absurd and disrespectful” and said he was convinced that the Ministry of Health and Brazilian society “can respond to what constitutes an irrational attack on health and safety”. . food and nutrition for our people ”.

Other health entities and food experts also spoke out against the request to revise the map and criticized the arguments in Teresa Cristina’s portfolio. National Health Council (CNS), a SUS body that brings together representatives of managers, workers and users, posted note where he recommends the Ministry of Health to “defend the food guide”, “because the 2014 version is considered a reference in the promotion of an adequate and healthy diet”.

The Council also suggests that the document be prepared during a three-month public consultation, during which 3,125 grants were received from various researchers, activists and institutions. For the CNS can change the guide without discussing the “open door to encourage industrialized and ultra-processed foods”.

The Regional Council of Nutritionists III region, which represents professionals from São Paulo and Mato Grosso do Sul, also came out in defense of the food guide, emphasizing that the document “is based on a wide range of scientific evidence” and “addresses the principles and recommendations for adequate and healthy food at individual and collective level and becomes an instrument for promoting and protecting human rights to adequate food”.

Chef and presenter Rita Lobo, from the website and channel Panelinha, also defended the document, which she described as a “revolution in the business field”. On Twitter, he said that Brazilian science is at the forefront of the guidelines for healthy eating and criticized the ultra-processed food industry.

That was exactly what was missing: changing the food guide for the Brazilian population, which became a ref. around the world when guiding: eat food, avoid ultra-processed. A revolution in the field of business. Brazilian science at the forefront! But the PU industry was not accommodated. Retweet! #AttackGuiaFeed https://t.co/jfVEMkjOdR – Rita Lobo (@RitaLobo) 17 September 2020

The ministry says the proposal is still under internal discussion

HE Status sought the map to comment on the document’s motives and the food industry’s influence on the request for review. The folder indicated that the documents had not yet been sent to the Ministry of Health. The texts circulating on social networks are draft internal documents. They suggest revising the food guide, which includes the participation of food engineers in updating the document ”. . The matter is being discussed internally, in the sector’s sectoral chambers, the agency says in a note.

However, the documents are in the official government system and were signed by senior officials this week. The map did not comment on Minister Tereza Cristina’s meeting with a representative of the food industry.

The report questioned the Ministry of Health as to whether it intended to adopt the changes requested by the Ministry of Agriculture, but limited itself to confirming, in a note, that “it did not receive the above technical note proposing changes to its food guide for the Brazilian population”. .

The Brazilian Food Industry Association (Abia) was also contacted and a review of the guide was proposed, which considers “all foods fair” and includes the participation of professionals such as engineers, researchers and food researchers. For the unit, the process would broaden the discussion and bring benefits to the Brazilian people.

The organization said that for the food and beverage industry, there are no good or bad foods. “All food products, whether homemade or industrialized, can have high or low nutrient density,” says Abia in a note.

The association also confirmed that “there is no pressure from the productive sector to reformulate the guide, but legitimate manifestations of disagreement with the current edition of the document, which in a democratic society must be taken into account so that at least the debate builds a more effective alternative to the Brazilian the population ”.

Regarding the meeting with Minister Tereza Cristina to discuss the review of the guide, Abia’s CEO João Dornellas said that “it is natural” for the sector to seek dialogue with authorities to “demonstrate its position democratically. Evidence-based view” on various topics “In that sense, we have agendas with the public authorities, including in the map, where we deal with several issues,” the CEO said via e-mail.

The first version of the report, based on an official technical note from the Ministry of Agriculture, Livestock and Livelihood (addressed to the Ministry of Health, dated and signed), contained the information that the document requesting a review of the food guide had already been sent to Health. During the consultation, the map confirmed the preparation of the document, but said that it is under internal discussion in the portfolio and has not yet been sent to Health, the text has been corrected.

From masks to vaccines in record time, five myths about Covid-19 – ECO