WhatsApp Web will receive news to ensure even more security 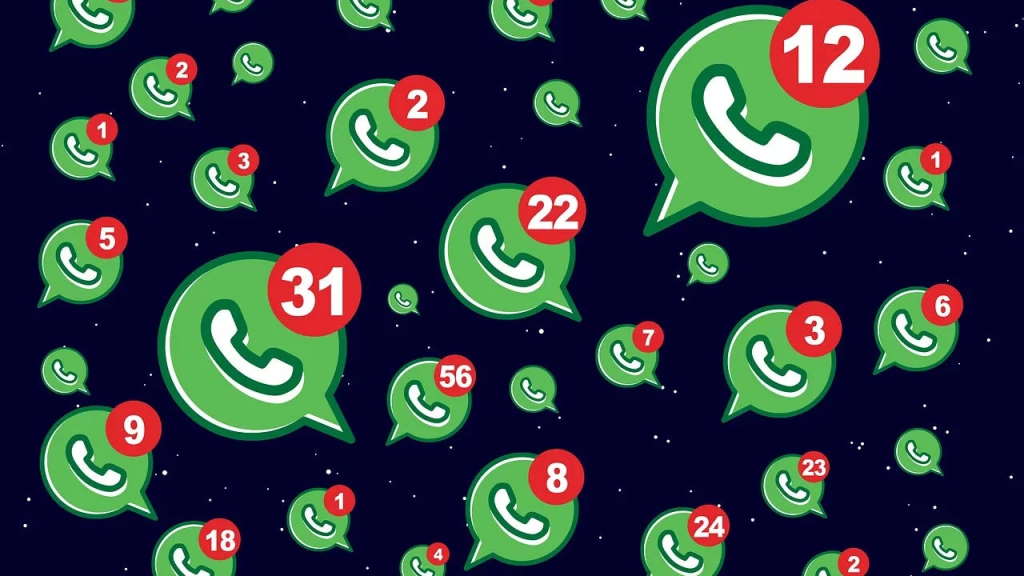 After months of focusing on mobile versions, WhatsApp and its team of developers now seem to have a different focus. They are focused on the web version of this service and what it can offer its users.

The news has continued to emerge and shows that there is still much to improve. These are not yet features that can be used, but they show the path that is being taken and how it will be done. A news has now been revealed and promises to give WhatsApp even more security. 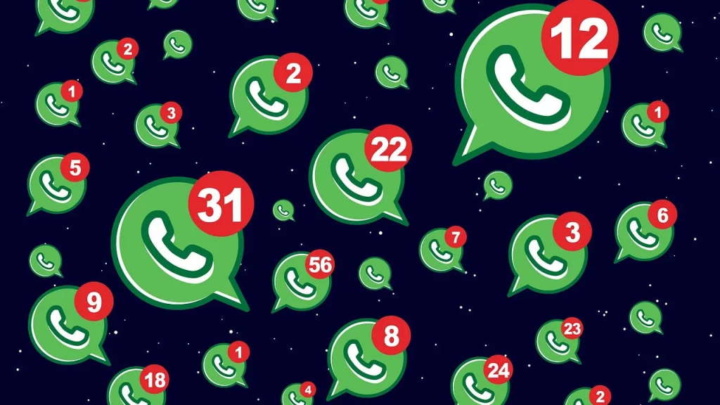 WhatsApp will improve your browser usage

In a very secure way, WhatsApp has taken to the web version all the news that it creates in mobile apps. In this way, it wants to provide an experience of cross-cutting and unique use, which guarantees that everything we can use on one side can also be explored on the other.

This was seen with dark mode, which arrived in July this year and proved that this mode is a winning bet on all platforms where it can now be used. After that, many new news items continued to be tested and appeared, albeit unofficially.

The web version will have even more security

The latest discovery wants to give WhatsApp even more security, and in particular its web version. It is not focused on how these messages are exchanged, but on accessing this service, which prevents strangers from reading the messages.

Currently and when they want to use WhatsApp Web, users should only scan a QR code. Even if it is simple, it can pose a security problem if that code is read by a malicious person. From that moment on, the attacker can read the messages silently. 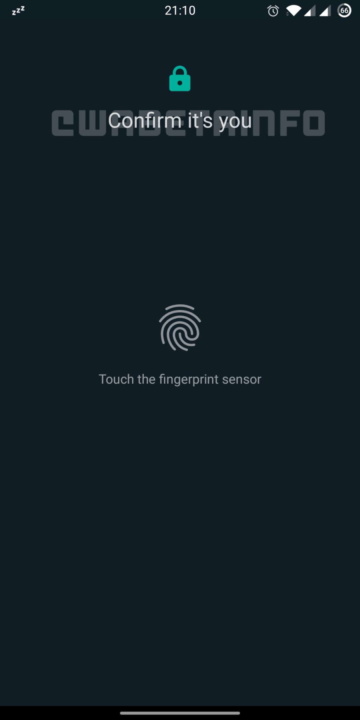 To prevent this situation, and from what was revealed in the latest trial version of WhatsApp for Android, a new security layer will emerge. Users must now authenticate and confirm the new session, biometrically.

There is still no date for this news, not even an estimate of its degree of completeness. It is hoped, however, that it will soon emerge for broader testing and that it will then be made available to everyone and globally.