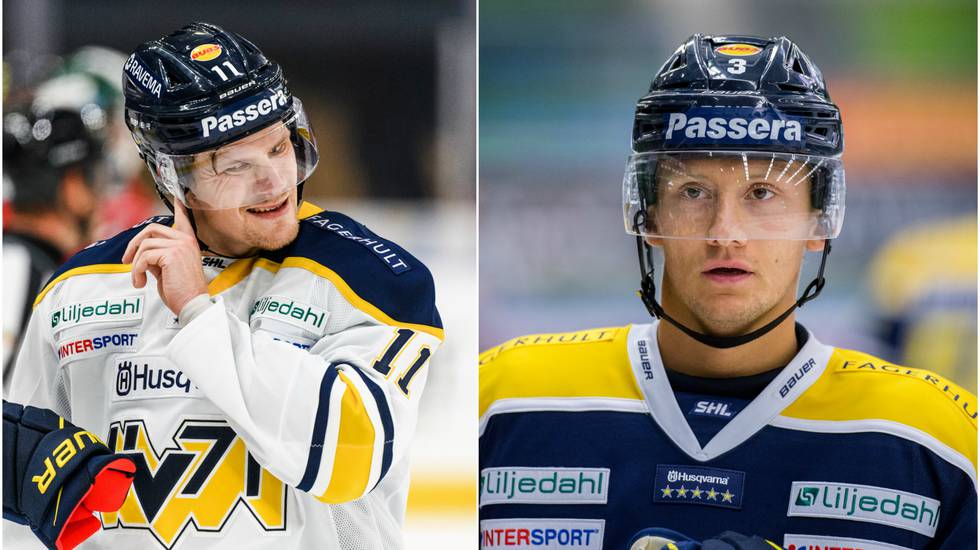 SHL is presented by:

The two HV players Simon Önerud and Daniel Bertov are both awarded a fine of SEK 5,000 each for “incorrect protective equipment” after the premiere match against Frölunda on Saturday. This is because they both, by the disciplinary committee, were considered “not wearing their neck protectors correctly”.

In the press release from the Swedish Ice Hockey Association, Daniel Bertov states that he received a reprimand for his neck protection from the referee in the event of a drop and then corrected it. He also mentions that he understands that the fighting situations during a match can cause the protection to end up in the wrong way and that there may thus be sequences from the match when he did not wear it correctly.

Simon Önerud states that he never played without a neck guard and will never do so. The evidence pictures against Önerud come from the expulsion booth and there he says that the neck protection is made invisible by the shirt going up a bit over the neck when he sits down.

Olof Lundh: The union asked if it was possible to remove me