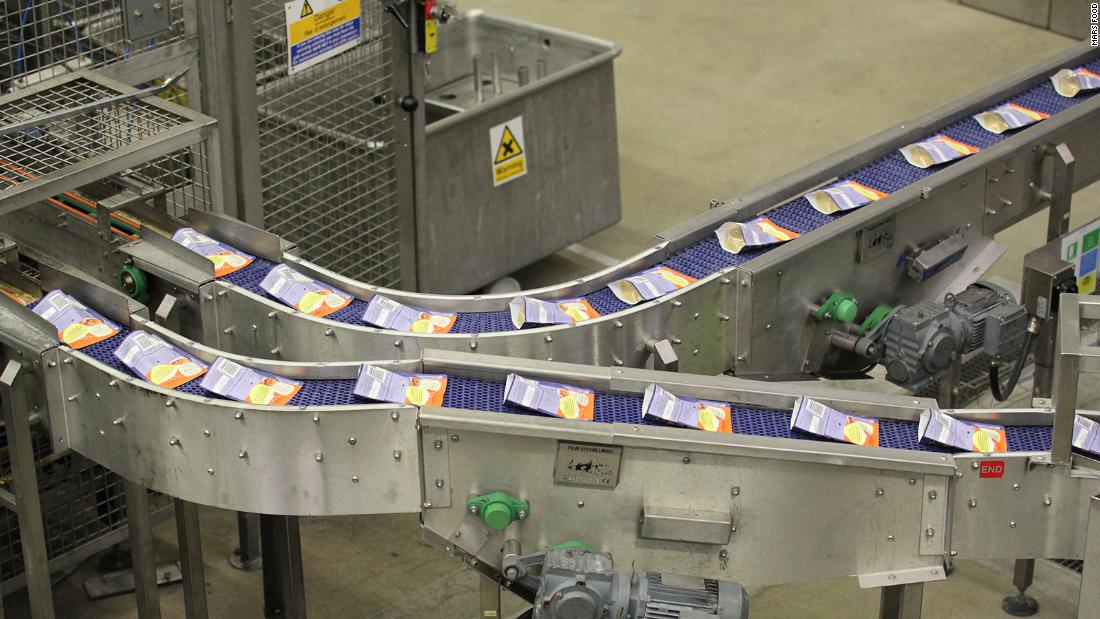 The renewed Ben’s products, which have the same blue font and orange packaging, will hit shelves in 2021.

The transition from Uncle Ben to Ben’s Original comes in the midst of a broader movement on racial similarity and increased criticism of brands originating rooted in racial stereotypes. In June, food companies like Uncle Ben, Aunt Jemima, make cream of wheat and Mrs. Butterworth said they would retire or re-label their products.
Mars’ rice brand was named in the 1940s for “Uncle Ben”, a possibly fictitious Black rice farmer from Texas probably known for its high quality crops. It featured the face of Frank Brown, head waiter at an upscale Chicago restaurant that posed for Uncle Ben’s portrait, according to an archived page from Uncle Ben’s website. The company said it did not know if there was an Uncle Ben.

“For some, it clearly had the overtones of slavery, and that’s not the brand we want to represent,” Fiona Dawson, global president of Mars Food, told CNN Business.

Mars decided to relabel the products after hearing from consumers and employees who requested the change, she said.

“There is no place for anything in this world that suggests social injustice,” she said.

The privately owned Food and Pet Company will also partner with the National Urban League to donate $ 2 million to a scholarship fund for aspiring black chefs. The company will donate an additional $ 2.5 million to training programs and food access initiatives in Greenville, Mississippi, where its products have been manufactured for four decades.