Breaking News
Home / Sports / Who Are The Highest Paid Footballers?

Who Are The Highest Paid Footballers? 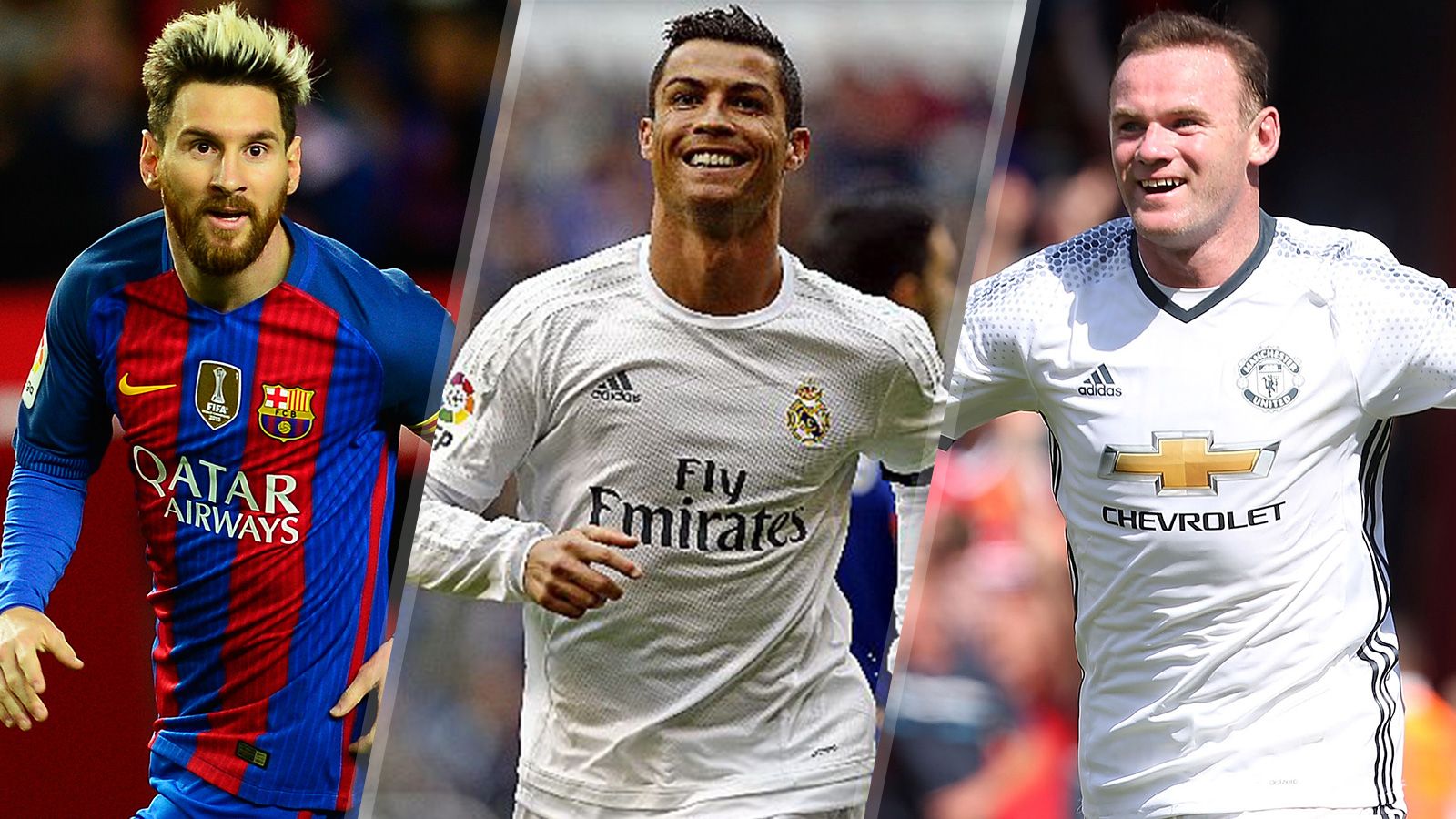 Over the years, football has become a popular sport around the world. The sport is popular for many reasons. And, you can guarantee that you’re going to have fun watching it. Just remember that it is the players that make the game so amazing. Without them, the skill level would be lower and the game wouldn’t have as much charisma. With that being said, the players deserve to be paid well. Some players might be paid a little too much. So, who are the highest paid footballers? Within this guide, you’ll find out.

First and foremost, you have 32-year-old Lionel Messi. Lionel was born in Rosario, Argentina. He currently plays for FC Barcelona. He is also one of the biggest stars on the Argentina national football team. In 201

7, he was earning a salary of $53 million. In 2019, it was estimated that Messi was worth $400 million. That is very impressive. It is easy to see why he is one of the highest paid players on the field. After all, he is one of the best too. If you’re a fan of football, you’ve seen Messi at some point and you were probably impressed with his skills.

Ronaldo is one of the best players on the field. However, he has run into legal troubles in the past few years. Nevertheless, the Juventus player still makes waves out there. He is one of the best forwards to ever play the game. Ronaldo and Messi are arguably two of the best players ever. The 34-year-old Ronaldo was born in Funchal, Portugal. He plays on the Portugal national football team during big events but is best known for his time with Juventus. It is estimated that he receives a salary of $45 million. In 2019, it was estimated that the forward was worth $460 million.

His success on the field makes it clear why he is one of the highest paid players.

Neymar is one of the most popular Brazilian soccer stars ever. He is just 27 years old at this point so he has plenty of time left in his career too. He was born on February 5, 1992 in Mogi das Cruzes, Brazil. The forward plays for the Paris Saint-Germain FC. He also plays on the Brazil national football team during international competitions. Neymar’s salary is low compared to the two men mentioned above. However, he is still young so there is a good chance that his salary will continue moving upward in the years to come. Right now, Neymar is receiving a salary of $12 million. His net worth sits at $185 million.

If you speak with any Brazilian soccer fan, they will tell you that Neymar is the best of the best.

Next up, you have Gareth Bale. The 30-year-old was born in Cardiff, Wales. He is a winger for Real Madrid. During international tournaments, he plays with the Wales national football team. Bale has made a name for himself for several reasons. One of the most notable is his ball striking abilities. He also sets a fast pace that gives him the ability to evade defenders easily. This player is worth an estimated $125 million. At the beginning of the season, it was expected that Bale would be leaving Madrid. However, he is still with the team.

Now, there is 33-year-old Wayne Rooney. This professional footballer was born in Liverpool, England on October 24, 1985. Rooney is a jack of all trades. Thanks to his versatility, he has played several positions on the field. However, he is mainly known as a forward. He currently plays forward for DC United. It is estimated that he is worth $160 million. That is very impressive. If you’re a fan of English football, you have to respect Wayne Rooney. He is a relentless player that refuses to lose. When Rooney is playing, you can guarantee that he’ll have an impact on the odds at tangkasnet.

Football is a big money sport. The sport’s hottest players in the league can easily take home millions and millions of dollars. Of course, it is true that not all players are going to make this much. Nevertheless, the men above have. And, they’re going to inspire youngsters from around the world to take up the sport. That is a good thing for everyone.