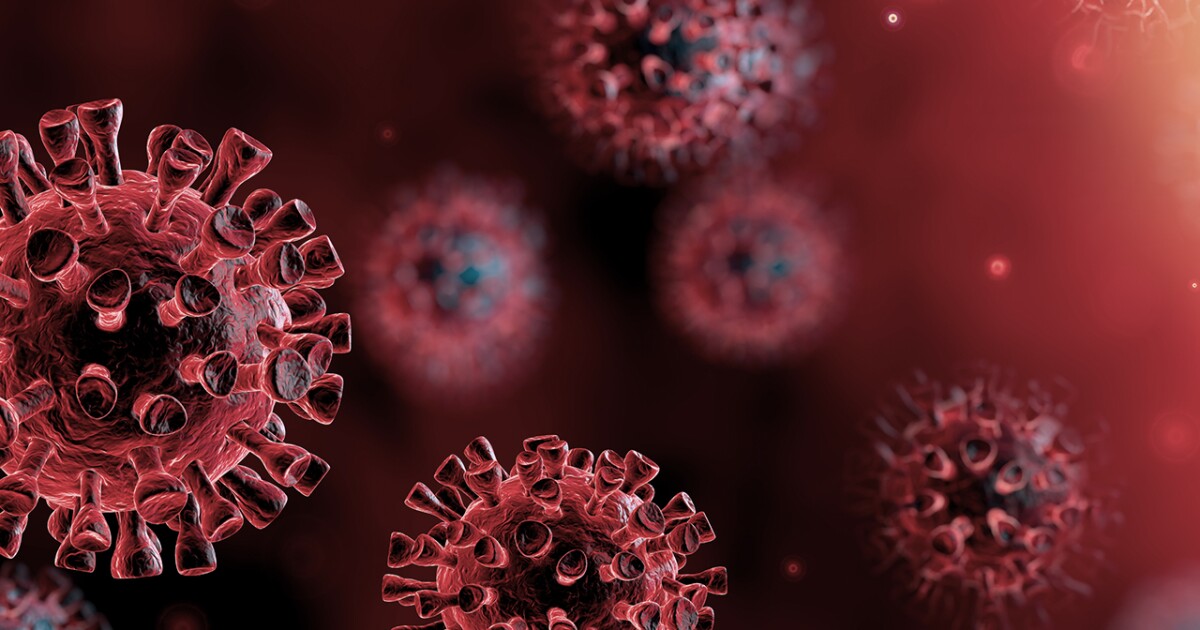 MILWAUKEE – Wisconsin achieved the highest increase in a day in case COVID-19 since the pandemic began on Thursday.

The Wisconsin Department of Health Service recorded a record-breaking 2,034 confirmed cases, by far the largest number of cases counted any day since the department began counting.

Spiken raises the proportion of positive cases to 17.8 percent, not a record but still one of the biggest jumps recorded. That percentage comes after DHS reached 19.7 percent last Monday and 20.5 percent on Sunday.

The average percentage positive over the past 1

The latest spike began in early September – just as schools across the state began to reopen. While many districts have adhered to strict virtual learning, the majority either allow everyone in person or follow a hybrid model.

Major universities in our area, including UWM and Marquette, are already dealing with rising cases, often linked to gatherings of students on and off campus. The largest outbreak among students has occurred at UW-Madison, Wisconsin’s largest university.

Report a typo or error // Send a news tip